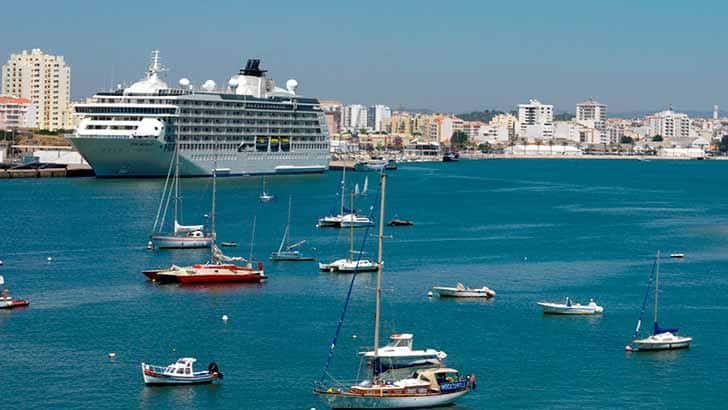 Portugal’s new Socialist government is setting up a fund to help finance companies linked to the tourism sector, new Secretary of State for Tourism Ana Mendes Godinho has confirmed. The fund should be ready by the end of February.

“We are fine-tuning the fund based on the needs of tourism companies,” said the secretary of state, adding it is still too early to say how much money will be available.

“We still have to hear associations and negotiate with banks,” she explained.

Luís Veiga, the president of AHP, had moments before alluded to the struggles of the tourism sector, with some companies not only lacking funding but facing unfair competition due to so-called black-market holiday home rentals.

Godinho agreed that the government has to toughen its ‘alojamento local’ (local lodging) scheme, and is already working with ASAE, Portugal’s health and safety authority, to clamp down on illegal rentals.

The secretary of state also said the government will be striving to attract new air links and cruise routes to Portugal.