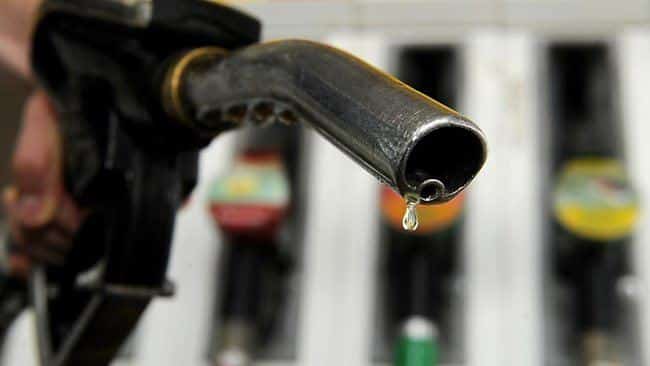 For a country where taxes already make Portuguese fuel among Europe’s most expensive, the suggestion by German finance minister Wolfgang Schaeuble that a new tax should be imposed “to cover the growing wave of migration to the European Union” has not been welcomed.

Observador website explains: “Sixty-five percent of the price of petrol paid by drivers corresponds to taxes.”

But Schaeuble is basing his idea on the fact that fuel costs are plummeting – with the drop being reflected at the pumps – while the costs of securing Shengen’s external borders are increasing.

His suggestion came during a meeting of European finance ministers in Brussels after it became clear that no-one had a “practical plan” on how to face-up to the growing crisis, explains Observador. But it hasn’t been welcomed by parties in Germany, and has received a resounding thumbs-down by automobile associations.