Portimão will put on the best of new French cinema over the next six months. Films are screened on the last Thursday of each month, and admission is free.

The Portimão Museum is hosting the fifth edition of «The French Film of the Month». The new cycle of films starts on January 26 and will last until June. The films are shown on the last Thursday of every month at 21:00, and admission is free.

Jointly promoted by the Alliance Française do Algarve, the Institut Français and the Group of Friends of the Museum of Portimão (GAMP), this French cinema cycle is intended to attract the increasing number of French nationals living in the region or spending holidays in the Algarve. It allows them to get to know the regional history and heritage.

The first film of the cycle is «Rouge» (a drama), which Farid Bentoumi directed in 2020. It will be shown on January 26 at 21:00 in the Portimão Museum auditorium. 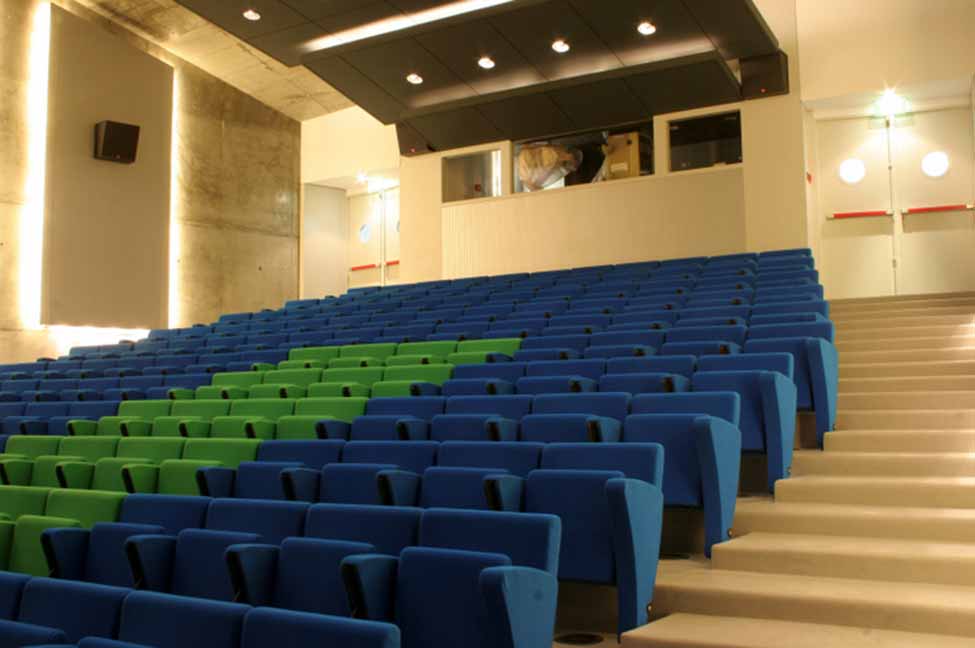 This drama, lasting 1h28, deals with the life of nurse Nour, who has just been hired by a chemical factory where her father works. While the factory is under a health investigation, a young journalist investigates waste management. Little by little, the two young women will discover that this factory, a pillar of the local economy, hides many secrets. Between lies about polluting emissions, manipulated medical processes or hidden accidents, Nour will have to choose between keeping silent or betraying her father and revealing the truth.

The films are shown in the original French version, with subtitles in Portuguese, on the following dates:

May 25 – «L’Autre Continent» by Romain Cogitore;

The Alliance Française do Algarve, whose headquarters are located in Faro, is a non-profit association whose object is disseminating the French language and culture. As part of its activities, it teaches French and Portuguese to French speakers and carries out French exams and translations, among other services.

In March 2018, the entity decided to expand its presence to the Western Algarve. It established a partnership protocol with GAMP to strengthen friendly and cultural ties with the local associative fabric, thanks to which «The French Film of the Month» cycle started to take place in Portimão. This year, in addition to Portimão, the cities of Loulé and Faro will also be covered. 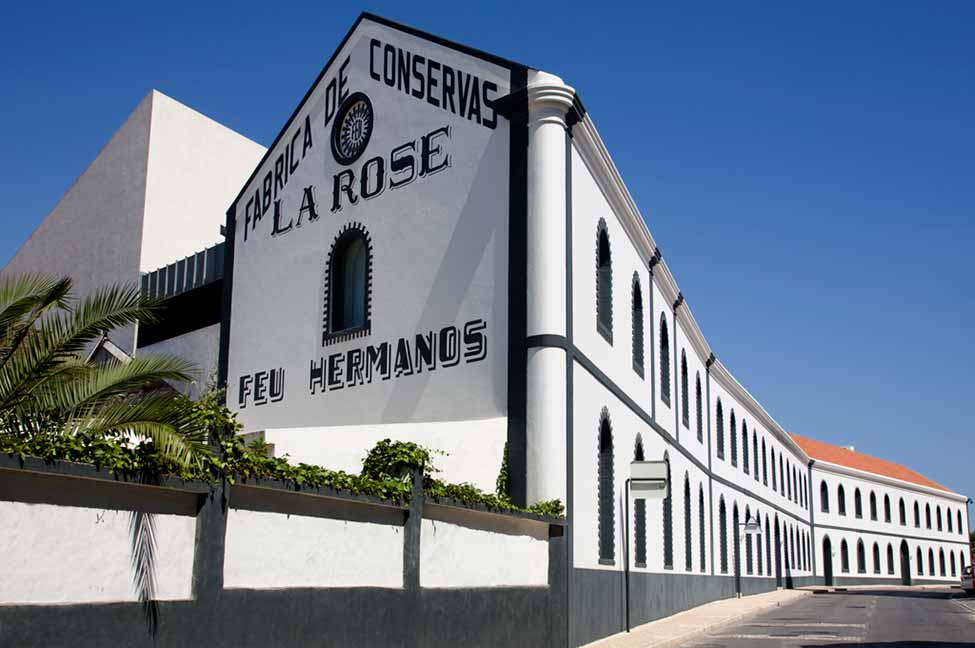