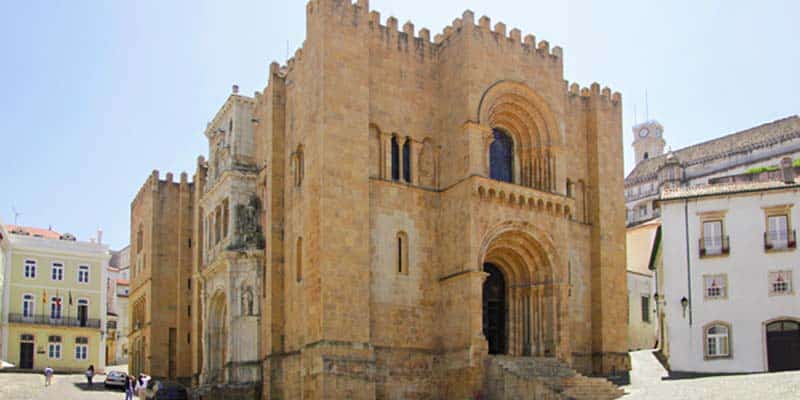 A peculiar fungus has been retrieved from artwork in the UNESCO-listed Sé Velha de Coimbra (Old Cathedral of Coimbra), reports a multi-disciplinary scientific survey.

The organism belongs to the group of microcolonial black fungi infamous among conservationists and biologists who care for historic monuments.

This particular monument dates from the 8th century and is the only Romanesque cathedral standing in Portugal.

Scientists now hope to study the fungus to find ways of protecting the ancient building’s stonework.

Says a report in the Sciencedaily website, the fungus is almost certain to have arrived with the limestone used during construction.

This limestone has obviously been used in other monuments which are now equally at risk.