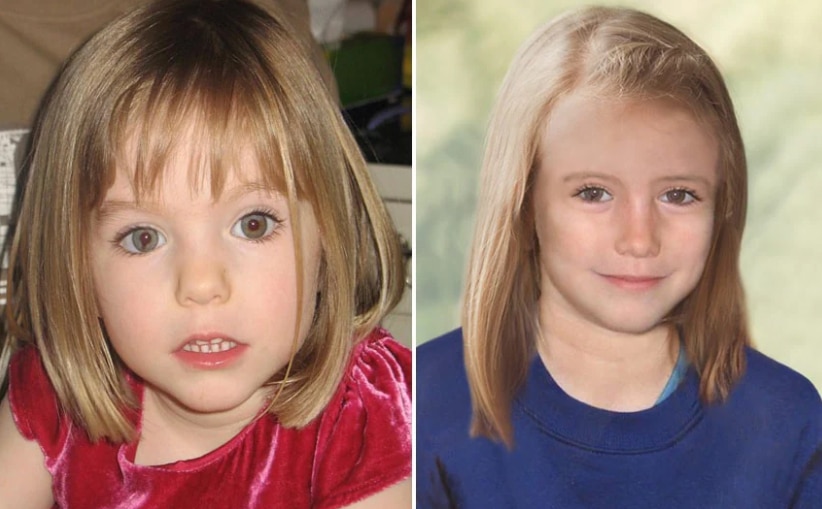 Almost five years on since the disappearance of Madeleine McCann from her holiday apartment in Praia da Luz, experts from the United States have released a new age-progression image of the missing girl, portraying how she is thought to look today.

Using FBI forensic computer techniques, the team of experts who assist American police forces to find kidnap victims and other missing people, released the progression image of Madeleine, who is now approaching her ninth birthday, to convey how her facial features will now be changing.

The team believes that Madeleine will now have more defined facial features and would have grown out of the chubby-cheeked, baby face look that she had when she was last seen at the age of three on May 3, 2007.

Showing close resemblance to her mother, Kate McCann, Madeleine’s features are expected to show a more elongated face and nose, while her lips are predicted to be slightly fuller.

Experts also say that her wide eyes would have narrowed a touch and her hair would have naturally darkened, however it cannot be noted with certainty what colour and style Madeleine’s hair will now be. An image-progression expert told the Sunday Express: “Her eyebrows would be coming in more and would seem darker and fuller than they were.”

It was noted that her shoulders would also be taking shape.

“She would look more like the teenager she would soon become than the little girl who was so cruelly taken from her parents,” he concluded.

In approach to the five year anniversary of her disappearance on May 3, British police are also expected to release their own age-progression photograph of Madeleine.</b