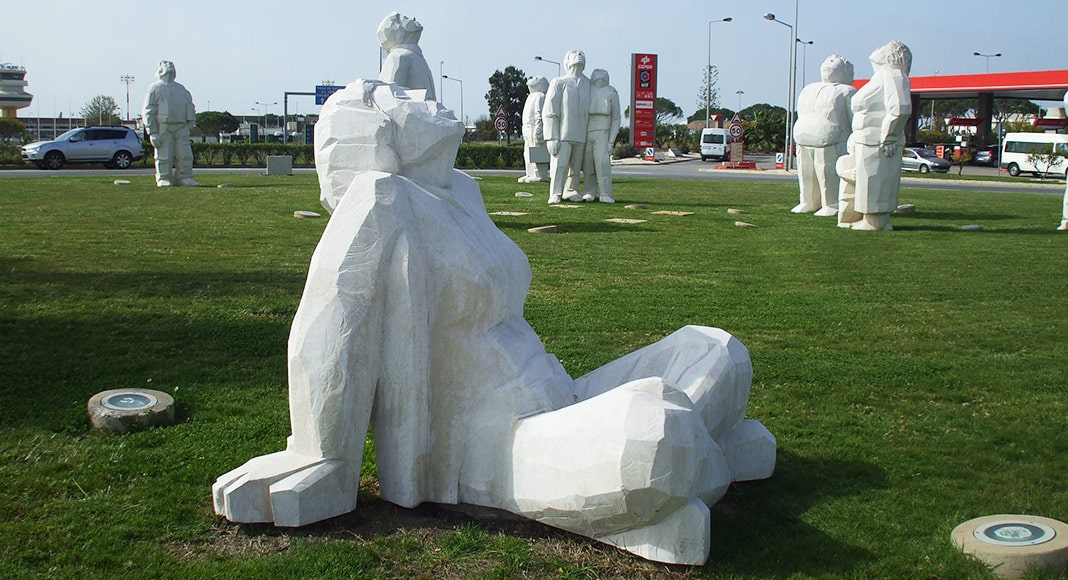 An exhibition to celebrate the 20 years of the Faro airport “roundabout plane-watchers” is taking place at Mar Shopping Algarve in Loulé from September 1 to 30.
The show commemorates the famous sculptures called “Os Observadores” by artist Teresa Sofia Paulino.

Composed of 10 figures (12 humans and an animal), the work of art was part of an academic project that won first prize in a 1999 competition launched by ANA Aeroportos de Portugal, in association with University of the Algarve, under the theme “Faro Airport, a pillar of Algarve tourism between air and earth”.

The exhibition will explain the whole process behind the creation of these widely-recognised sculptures, intrinsically associated with Faro Airport and the Algarve as a tourist destination. 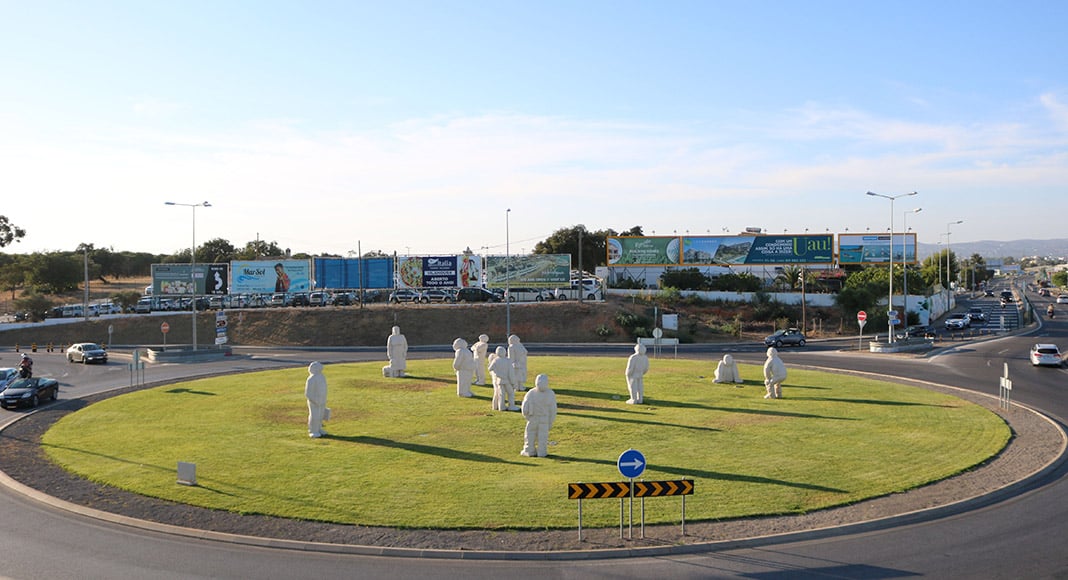 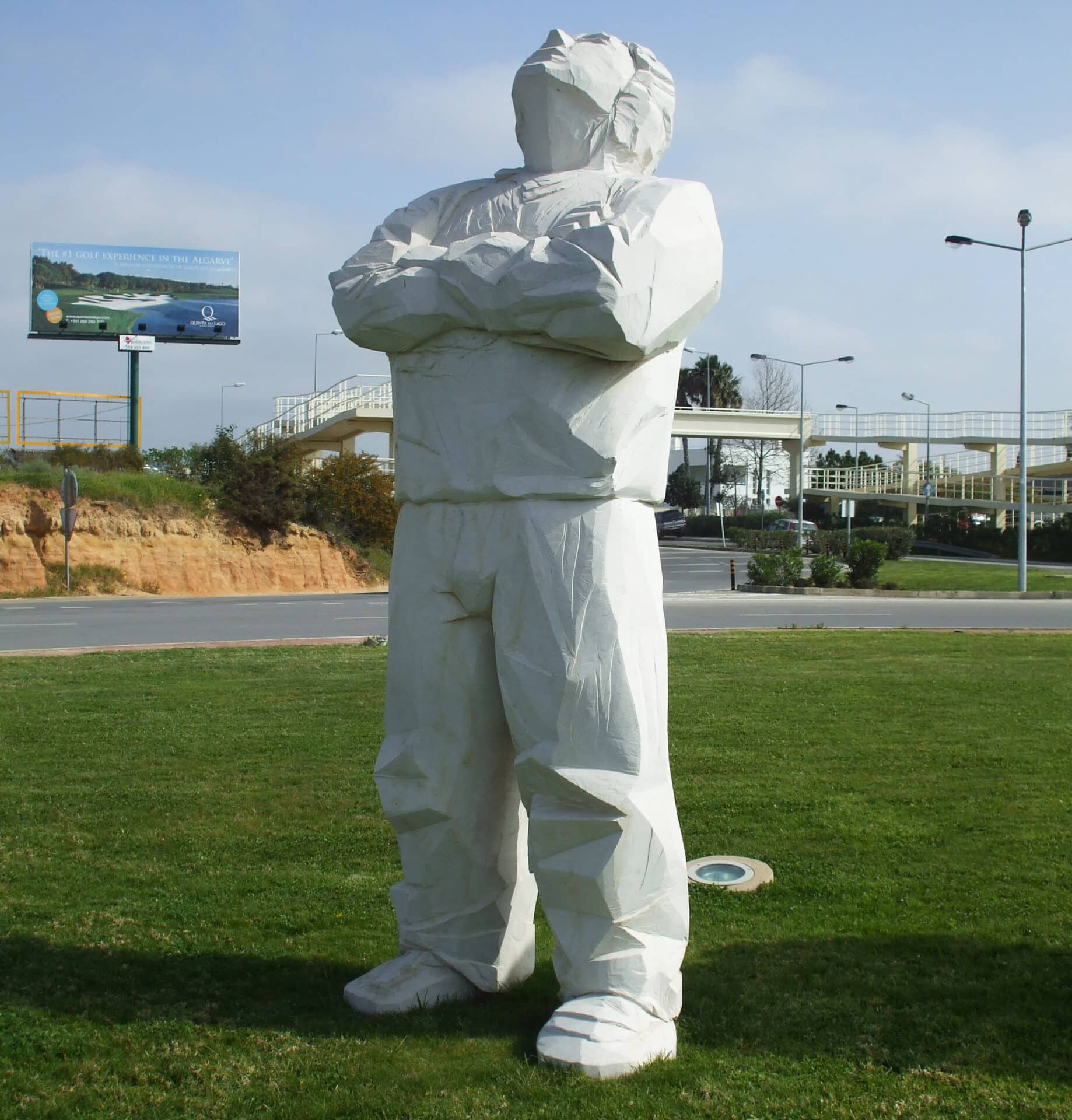