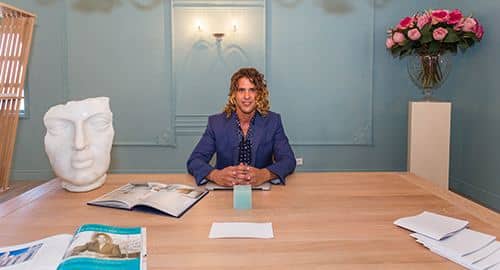 representatives from all three of the businesses involved who were also joined by the president of Portimão Câmara, Manuel da Luz, and the director the Energy and Geology General Directorate, Dr José Perdigoto, for the inauguration.

The solar panel system is predicted to provide an annual output of 157,000KwH; this is equivalent to a reduction in greenhouse gases by 74 tonnes each year and will create enough power to meet 30% of the total needs of the park.

Solar powered electric cars also made an appearance at the inauguration with the vehicles being charged at the new central point at the park before taking to the track in a demonstration of the benefits of solar power.

The energy efficient project represents a total investment of €750,000, with the solar park being located on the northern part of the motor park and covering a total area of 3,000 square metres and is part of a wider project by Parkalgar to be a more environmentally responsible company.