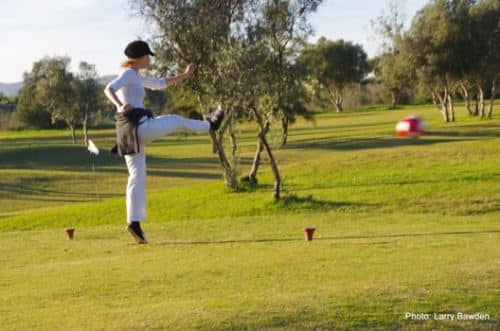 Work to build a €24 million eco tourist resort in Almodôvar, Alentejo, is to begin in 2013. Considered the largest project the council has ever seen, the Monte Nabo – Hotel Resort & SPA is to include a four star hotel,  villas and apartments and leisure equipment, such as a spa, riding centre and shooting range. The project being developed by Resorts Camp is expected to raise much interest due to its proximity to the Algarve and both the Beja and Faro airports. Completion of the project is expected in 2015. The Almodôvar council borders with the Algarve region.