Having cost over €1 million to build, the two-lane avenue is bordered on one side by a new bicycle path and on the other by parking spots.

It is named Avenida 25 de Abril in honour of Portugal’s Carnation Revolution, which ended the country’s authoritarian Estado Novo regime.

A new roundabout was also built on Estrada da Penha, featuring a small brick mural paying tribute to the University of the Algarve, “the institution which has most contributed to the development of the borough and the Algarve in the last 43 years” in the words of Faro mayor Rogério Bacalhau. 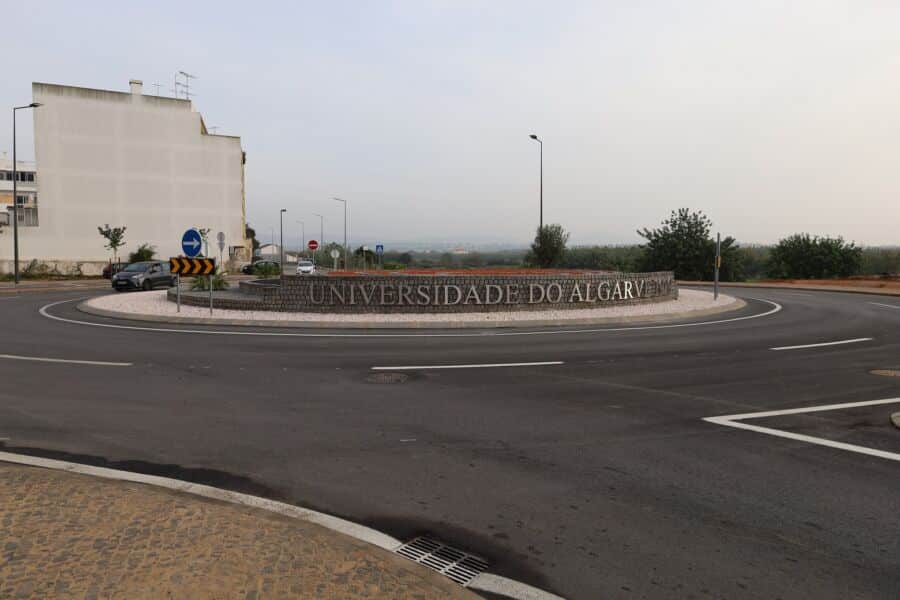 The construction of the avenue and the roundabout are part of a larger €16 million project designed to create the third ring road around Faro (Terceira Circular), linking the roundabout near the local running track to Pontes de Marchil.

Next up on the council’s plan is the completion of Avenida Mário Lyster Franco, between Estrada da Senhora da Saúde and the new Avenida 25 de Abril, followed by the construction of a new roundabout in Pontes de Marchil which the council promises will “improve the connection” between Faro and Montenegro.

The ring road will be completed, says the council, with the construction of a road between Estrada da Penha and the EN125 bypass roundabout near the running track.

“The town of Faro can only grow to the north and what the local council is doing is helping that growth with the construction of this ‘Terceira Circular’,” said Faro mayor Rogério Bacalhau, adding that the whole surrounding area has been “reorganised” to fit a broader plan. 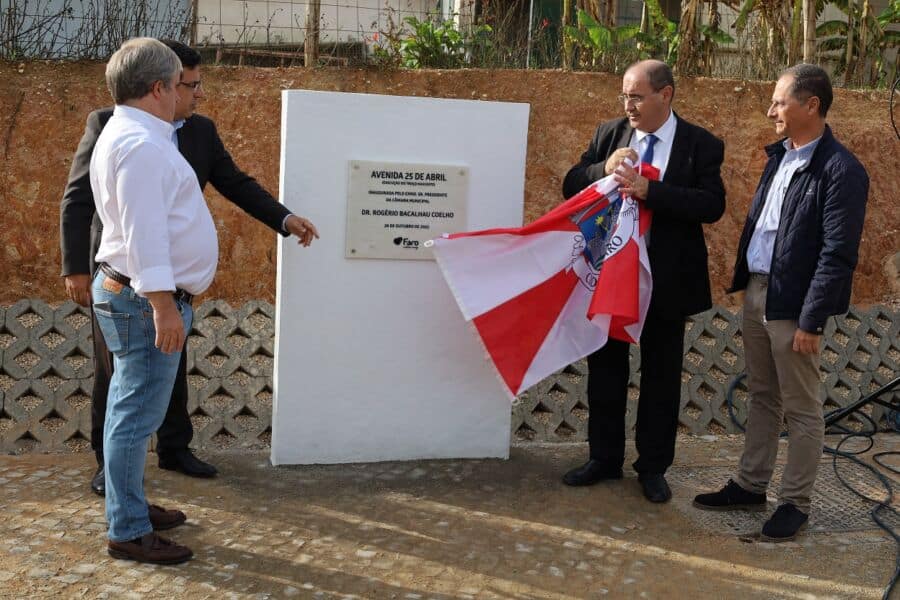 “This whole area is planned out today and we are starting to see the fruits of labour with the execution of these plans,” said Bacalhau.

The Vale da Amoreira Urbanisation Plan is the “most advanced,” added the mayor, explaining that it will begin this year with some patches of land having already been sold for “commercial areas, housing and other uses.”

“Thus, in the next decade, this whole area will be urbanised and we will have a new centre and a new town here,” he said.

The council adds that two new green spaces of “considerable” sizes are also in the pipeline, including a 10-hectare park in Vale da Amoreira and a 13-hectare park in Penha.