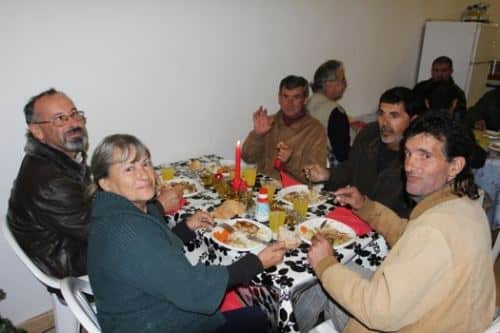 Drivers in Portugal will have to revalidate their driving licences every 10 years according to new rules coming into force next year.

From the age of 30, drivers of light vehicles, including cars, mopeds and motorcycles, will have to retake theory and practical tests every 10 years until they turn 60, when they will be asked to retake tests at five year intervals and then every two years from the age of 70.

Drivers who have licences for vehicles in other categories, such as large, heavy trucks, will follow the same renewal process, however they will be expected to retake the first tests at the age of 25 and every five years until they turn  65, the age limit to drive heavy vehicles.

According to the Mobility and Transportation Institute (IMTT) in Portugal, the new rules affect only drivers with licences issued from January 2, 2013.

The IMTT also states that licence revalidation is “purely administrative” for those between 30 and 40 years of age, however from the age of 50 additional emphasis is placed on mandatory medical and psychological examinations of drivers.

The new regulations, which were published in the official government publication Diário da República, state that “a more rigorous assessment of physical and mental fitness” will be included in the renewal procedure and that examinations are expected to become more demanding when it comes to health issues such as eyesight, epilepsy and diabetes.

From November 2 this year, the theoretical driving test will have 40 questions valid for the upcoming year and in the practical test, to the benefit of driving students, the number of driving faults leading to failure will be reduced.

Foreign residents in Portugal holding a Portuguese Residência (residency permit) and opting to exchange their native licence for a Portuguese driving licence after January 2, 2013, will also all be subject to the new IMTT conditions.

Holders of foreign driving licences are legally required to make this mandatory change to their licence within 30 days of receiving their Residência, or alternatively they can register the use of their original driving license with the IMTT and obtain a Portuguese certificate of registration of address.