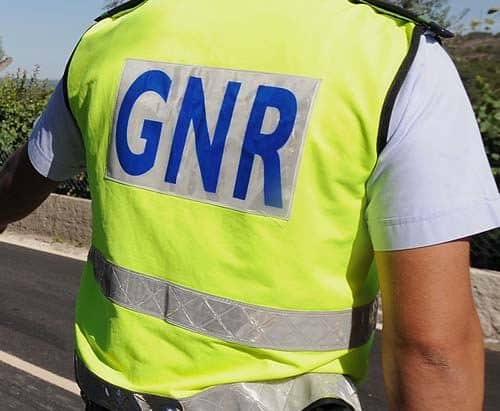 Despite the law that came into effect on January 1 bringing new fines for drink driving – particularly aimed at first-time licence holders – police are pulling over at least three drivers every day.
In a report into the first three months under the law that makes it an offence for young drivers and professionals to drive with a blood alcohol level of over 0.2 g/l, police reveal they have fined 258 drivers, of which 215 were youngsters.
The region with the worst number of offenders was the Algarve (36), followed by Aveiro (31) and Braga (35).
All the other areas registered much lower levels, but still it makes depressing reading.
Of the three drivers pulled over every day showing signs of alcohol consumption, at least one was found to have a blood alcohol level constituted as criminal (over 1.2 g/l).
In the case of young drivers, two stops where they are found to be over the 0.2 g/l limit are enough to see them lose their licences. If lost within the first three years of passing, they will have to re-sit driving tests before they are allowed back on the road.
Highlighting the dangers of drink-driving the day the figures were released, police in Oeiras discovered the body of a 20-year-old in the driver’s seat of a parked car at Palmeiras shopping centre.
Initial reports suggested “death does not appear to have been as a result of any crime. There were traces, however, of alcohol consumption”.
According to Correio da Manhã, the young man had gone out the night before with a friend, who sounded the alert.
The young man’s body has been submitted for autopsy and toxicology exams.
Young drivers rewarded for not drinking any alcohol
Meanwhile, the GNR will be rewarding young drivers aged up to 30 who register a zero blood alcohol level when stopped by the authorities this month in the Algarve.
It’s all part of the ‘100% Cool’ campaign, organised by the GNR and the National Association of Companies Trading in Alcoholic Beverages (ANEBE), which aims to raise awareness among youngsters about the perils of drunk driving and reward drivers for choosing not to drink.
The ‘100% Cool’ brigades can be found in Albufeira and Vilamoura – locations widely sought for their night-time entertainment.
Responsible drivers can win everything from fuel discounts to a month’s free gym membership.
‘100% Cool’ is Portugal’s longest established anti-drunk-driving campaign. The first initiative was held in 2002.