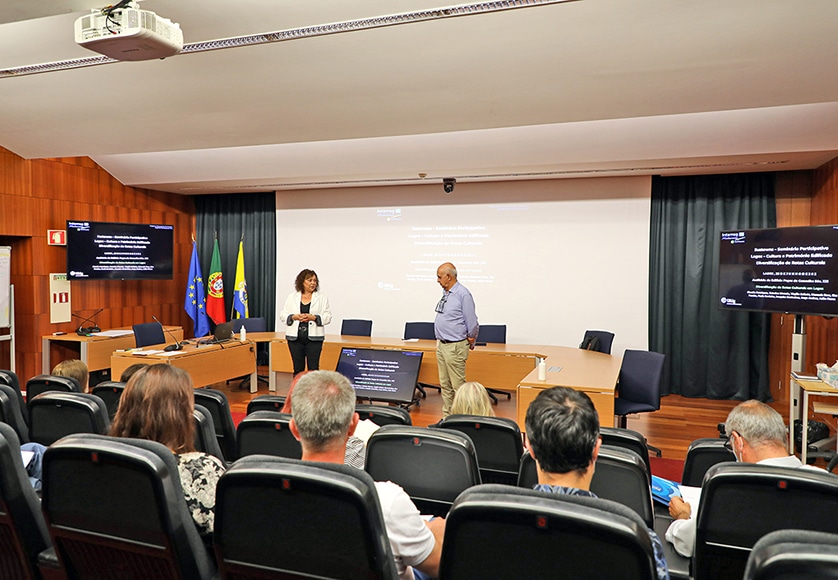 Lagos is working on a project to create several new cultural routes in the municipality in a bid to promote “more sustainable tourism.”

An open seminar was held at the Paços do Concelho Séc. XXI auditorium on Tuesday (June 28) to discuss some of the proposal which had already been pitched by a working group created in April – such as a Route of Military Tourism, Route of Religious Heritage or Route of Pirates.

New ideas were also pitched by the public, such as a Route of Sweets, Route of ‘Azulejaria’ (traditional Portuguese tiles), Route of D. Sebastião, and Route of Infante.

The new proposals will be “perfected” for a new presentation to the public, due to be announced soon.

Says Lagos Council in a statement, these new routes would help “diversify and decentralise” what the borough has to offer in terms of culture, allowing tourists and residents to “get to know more about Lagos and its history.”

The initiative is part of the SuSTowns project, a European endeavour to protect Mediterranean towns from the threat of losing their identity and charm to the massification of tourism.

“These towns are at risk of intensive exploitation of their territories and may become over-equipped with infrastructures and services whenever their tourist attraction decreases,” the project’s website reads.

“The project aims to intervene at the peak of the growing curve of tourist flows, making sure that these towns maintain the highest tourist flows and averting any risk of alteration of their fragile ecosystems,” it adds.