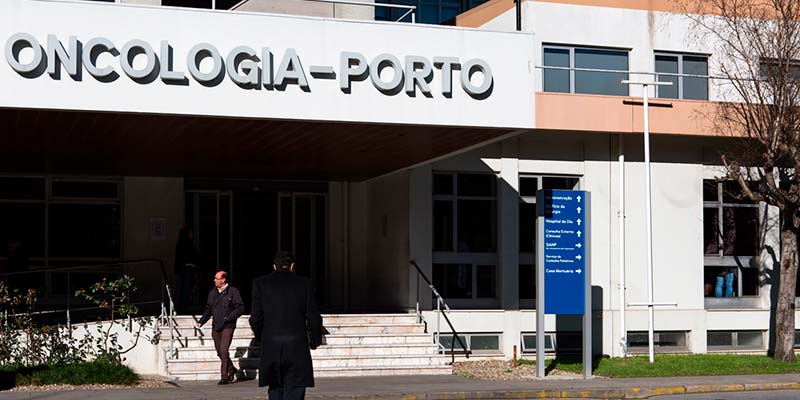 Yet another corruption probe has seen major arrests in the north of Portugal.

Very much like the accusations underpinning Ether, this latest investigation – introduced as ‘Operation Web’ – focuses on suspicions that public contracts were awarded to favoured companies, with public funds used to “satisfy particular interests”.

The probe will now ‘continue’, say reports, “to ascertain all the crimes in question and the accountability of their perpetrators”.

Tabloid Correio da Manhã claims the web of corruption involves “at least 1.5 million euros”, and it stresses that even though Manuela Couto was cited for corruption back in October last year, her ‘credibility’, in terms of business, was not affected.

Companies associated with her continued to benefit from direct contracts – awarded without any other businesses being invited to quote.

Lawyers representing all four defendants have criticised the arrests for being part of a “show investigation” involving a media circus.

There is a political element at play, in as much as the mayors involved are PS Socialists. Thus the centre-right PSD of Barcelos and Santo Tirso are demanding further clarification.

Revisiting Ether on the basis that Manuela Couto is now involved in two investigations for corruption, CM recalls that at issue there are millions of euros worth of ‘directly awarded business contracts’ favouring specific businesses – one of them held by Manuela Couto.

Melchior Moreira has tried unsuccessfully to be released from preventive custody.

All the other defendants are ‘free’ – though some have had to comply with hefty bail conditions.