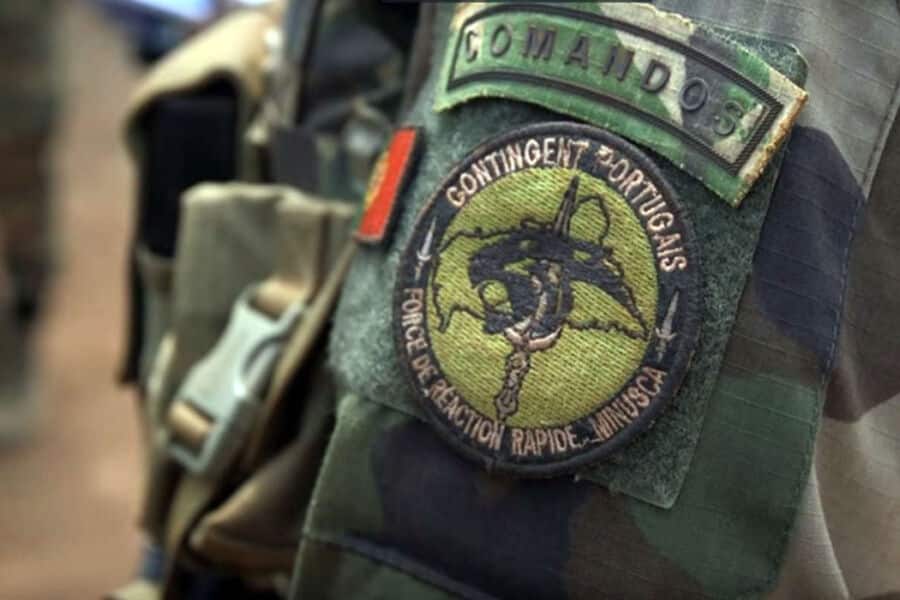 A second investigation has been opened into sadistic instructors on military Commando training courses in Portugal.

After the horror that saw two recruits die after exercises of one of the hottest days of summer two years ago (click here), a new case has opened in which four soldiers are accused of 14 crimes of abusing their authority with offences to young recruits’ physical integrity.

One incident involves three instructors ‘involved in the same aggression’.

In a dispatch seen by journalists writing for Público, DIAP (prosecutor Josefina Escolástica Fernandes of the department of investigation and penal action) concludes that there were ‘aggressions to seven recruits by their superiors’

Four instructors are accused of “acting with the desire to satisfy sadistic instincts wishing to cause suffering to their victims”.

More on this case will no doubt appear in the coming days, but at least it appears no-one died this time.

What is curious is that this case comes as the first case – relating to terrible abuses carried out in 2016 – is still to reach ‘a judgement’.

Explain reports today, final allegations in a trial that has been ongoing at Campus de Justiça since 2018 have been delayed to May 7, 13 and 17.

According to Madremedia this morning, one of the accused is also one of the 19 military personnel accused of provoking serious physical and neurological lesions in the first case.

As was reported when the first trial opened in 2018, since the deaths in 2016 ‘new rules’ had been implemented to try and ensure horrors like this ‘never happened again’.