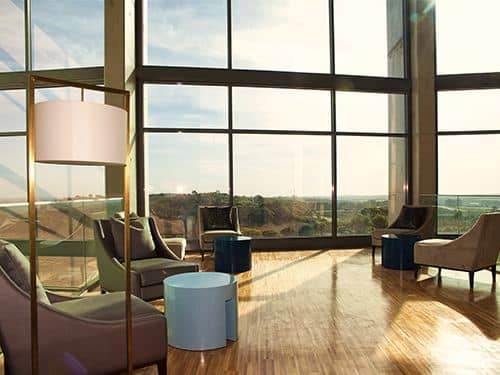 Isilda Gomes has resigned as Algarve Civil Governor to join the Socialist PS party listing in the forthcoming General Election in Portugal.

She told the Algarve Resident: “I am on the list of PS party candidates for the elections on June 5 and I resigned as Civil Governor as the law requires.”

Her duties as Civil Governor were handed over on April 26 to Carlos Jorge dos Santos Silva Gomes, a lieutenant colonel in the GNR police.