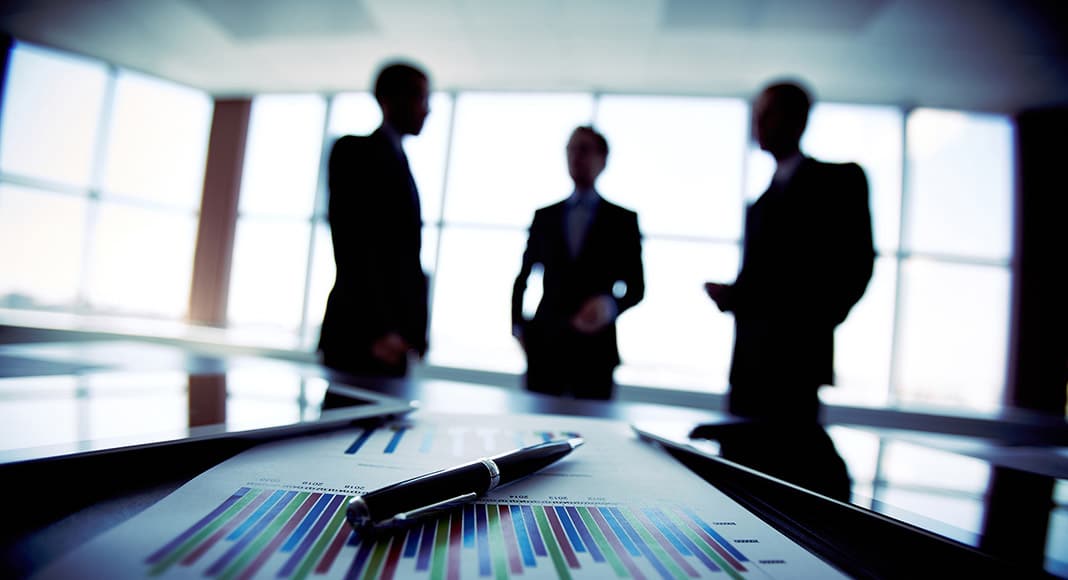 The government “doesn’t stop changing the rules of the simplified lay-off scheme” designed to help businesses cope with enforced lockdown.

Stress reports, there are now “contradictions between what was promised and rules published on the State Social Security site”.

Says Rádio Renascença: “The government created the simplified lay-off scheme on March 13 to help businesses at this critical time maintain their staff. The regime was widely adhered to. It is estimated that more than a million Portuguese are currently in lay-off. But the problem is that there have been successive alterations to the law, imposing new demands – to the point that many companies can now end up being excluded”.

Lawyer João Santos – specialising in employment law – outlines some of the changes that have taken businesses by surprise.

“Employers have suddenly been confronted with the obligation to complement applications with new requirements and annexes. No one was expecting this…” he said.

Another curved ball came in the form of limits to the government ‘promise’, set out in the draft law on the scheme dated March 26, to scrap the need for employers to pay Social Security contributions.

Says Santos: “Reading the Social Security website now, contributions have only been scrapped for the members of staff covered by lay-off. Employers made their calculations based on the initial promise of total exemption. Now their accounts are all skewed by the new rules. The whole process has been less than transparent”.

RR’s text was published this (Wednesday) morning. There has not yet been any kind of official response from the government.