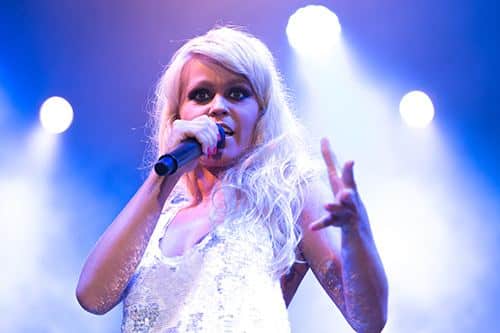 Jill Gallard has been appointed as the British Ambassador to Portugal, replacing Alex Ellis who has transferred to another diplomatic service appointment in London.

The announcement was made by the British Embassy in Lisbon on Wednesday, with Jill Gallard expected to take up her position in July.

Jill Gallard said of her appointment: “I am honoured and delighted to be appointed HM Ambassador to Portugal. I look forward to further developing the deep relationship between the UK and Portugal, the oldest alliance in the world, and to promoting our close partnership, both in the bilateral political and commercial context and in multilateral fora such as the EU, the UN ad NATO.” She added: “Our people and businesses help to maintain these ties in every aspect of life in our two countries.”

Jill Gallard, who is married with two young sons, joined the Foreign and Commonwealth Office (FCO) in 1991 where she took up a position as a desk officer for Spain and Portugal in the Consular Department of the FCO.

Since then she has spent much of her career working on EU and wider Europe and enlargement issues, with her previous Foreign Office positions including Deputy Head of Common Foreign & Security Policy Department, Private Secretary to the Permanent Under Secretary and Assistant Director of HR Operations.

She was also the head of the political section in Prague when the Czech Republic joined the EU.

Jill Gallard also previously served at the British Embassy in Madrid between 1994 and 1999 and did a short secondment to the European Commission in Brussels.
1″>news