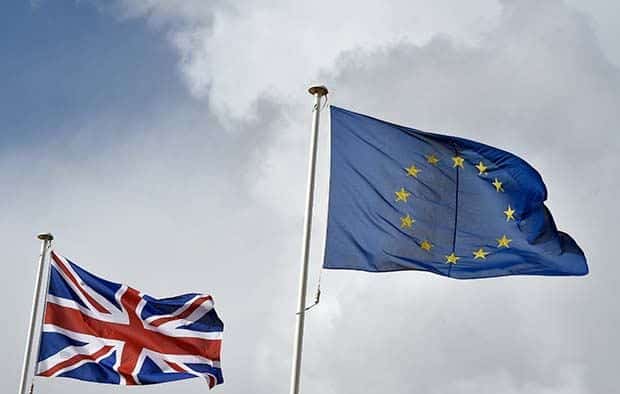 With still no clear agreement on citizens’ rights, the first fundamental matter to be discussed at the start of the Brexit divorce proceedings in Brussels, a potential new Brexit scandal is surfacing.

Allegations have emerged that “leavers” who narrowly won last year’s Brexit vote may have exceeded the referendum’s legal spending limit and thus contributed to the ongoing anxieties of many thousands of British expats in Portugal and Portuguese citizens living in the UK.

The Commission reportedly has acquired new information suggesting “reasonable grounds to suspect an offence may have been committed”.

The investigation is being welcomed by “Remain” campaigners in the UK and across the EU who are still ardently opposed to the referendum result.

The official Vote Leave campaign had a legal spending limit of £7 million.

It is alleged to have exceeded this using donations from a separate organisation that may not have been as independent as claimed.

Leaders of the two Pro-Brexit organisations deny any wrong-doing.

It is the latest sub-plot in the momentous Brexit wrangle that continues to cause huge anxiety among individual expatriate pensioners, employees, families and businesses.

The EU has set the UK a deadline of early next month to improve its offer on the divorce bill.

The UK must make “sufficient progress” on agreeing the status of citizens’ rights, the EU budget settlement and the Irish border before it is allowed to begin trade talks, says the EU’s chief negotiator, Michel Barnier.

Len Port is a journalist and author based
in the Algarve. Follow Len’s reflections on
current affairs in Portugal on his blog:
algarvenewswatch.blogspot.pt