The Algarve Wine Commission (CVA) has unveiled a new brand identity for wines produced in the Algarve. The launch event was held on Monday at the Portimão Museum.
The brand is called Vinhos do Algarve (Algarve Wines in English) and its logo represents a wine bottle featuring some of the region’s most distinctive features – the sun, sea, fish, vineyards and the typical Algarve chimney.

“The new logo will not be used individually by each producer; it will instead identify a collection of wines showcasing the Algarve in a bottle,” she explained.

The logo was created by NUTS, a brand that specialises in strategic and creative consulting for food and beverage products as well as the hotel sector.

“The design team did their research and found great diversity in the Algarve in terms of wine and winemakers, gastronomy and architecture. These were all taken on board to create the new logo,” Sara Silva told the paper.

The new brand will be used to promote the wines at major events such as the upcoming BTL tourism fair in Lisbon, in which the CVA will be participating alongside the regional tourism board (RTA) and the Algarve Wine Route.

One of the key sectors that the wine commission wants to target is the HORECA, an abbreviation for the food service industry, namely hotels, restaurants and cafés.

Thus, the commission will be hosting an open-door event on March 23 which will feature over 15 winemakers in a bid to promote Algarve wines among hoteliers and restaurateurs.

Another initiative organised by the CVA is the Algarve Wine Contest (Concurso de Vinhos do Algarve) which will be held in May and will feature some “changes, mostly in terms of the jury”.

The commission is also working on a new event with a “major partner in the sector” to be held sometime in the first half of 2020.

Sara Silva also commented on the wine production of the 2019/2020 season, saying that it is “going very well in terms of quality”.

“Winemakers are now more interested in having distinctive products,” she said, adding that the Algarve will soon – “hopefully by the end of the year” – have its first certified sparkling wine. Silva added that “experiments are still being carried out, especially with the Negra Mole grape”.

“We will have unique products that will help promote the region on another scale,” she said. 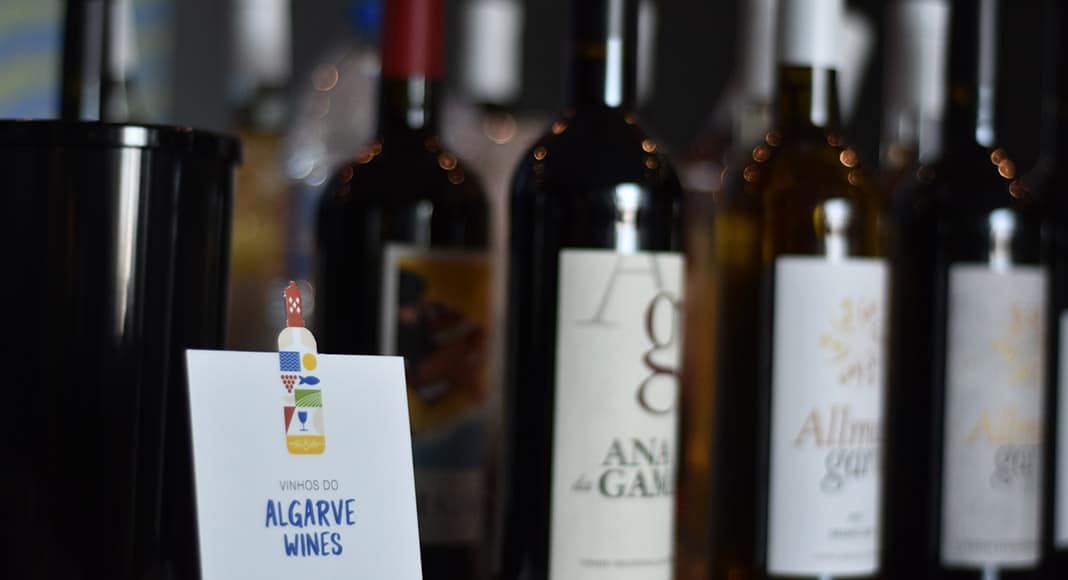 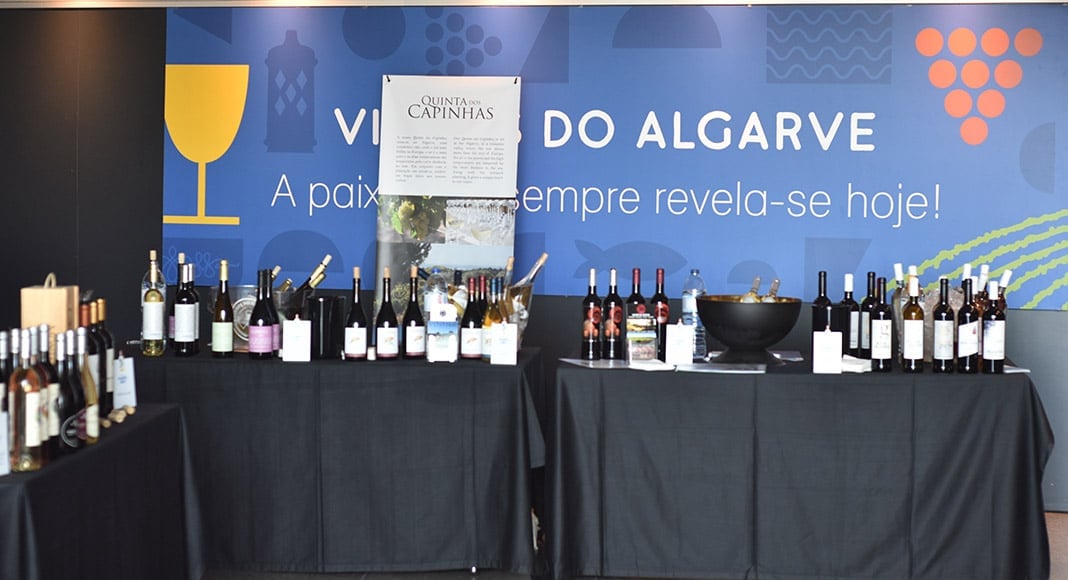 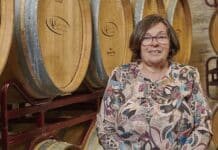 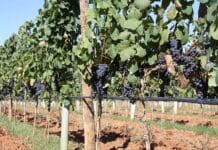 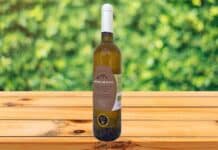 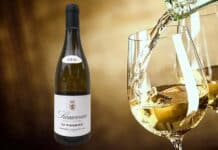 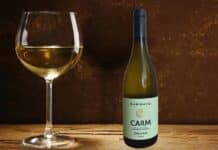 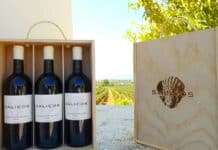