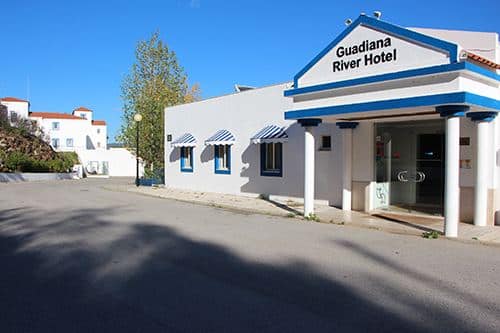 Tonight (Friday) will see English Premier League outfit Reading take on SC Olhanense at the José Arcanjo Stadium, Olhão (behind McDonalds on the EN125) kick-off: 8.30pm. Entry is €3 for socio-members and €7.50 for all others.

Last season, despite a poor start which saw Reading twenty-third in the table at one point, The Royals went on to win 17 of 23 games in the second half of the campaign, securing the Championship title and ensuring promotion back to the Premier League.

Brian McDermott was named Championship Manager of the Season. The Berkshire side have recently signed Russian centre-forward Pavel Pogrebnyak from Fulham.

On July 31 Tottenham Hotspurs Under23s will be the opposition with a 6pm kick-off.