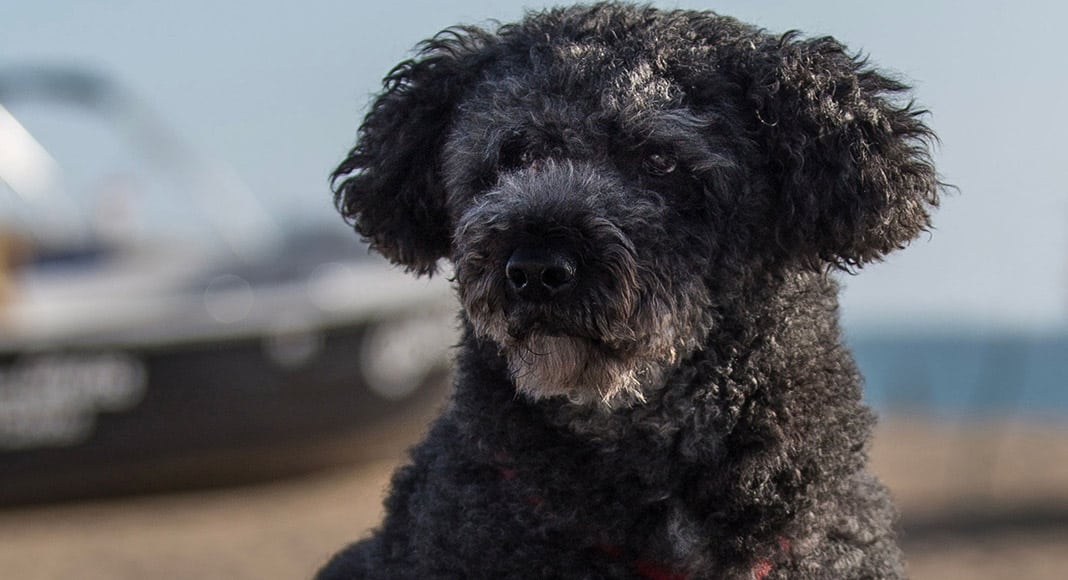 The remarkable tale of a rescued Spanish water dog

Described by one reader as “Black Beauty for dog lovers”, ‘Kat the Dog’ shines a light on the plight of abandoned animals and the tireless work undertaken by animal rescue charities.

“This is the book I was always meant to write. The story of our darling Kat the Dog, the little Spanish water dog who has transformed our lives. My hope is this book will also highlight the brilliant work of rescue charities, and the immense love that is possible between a dog and their owner,” the author says. 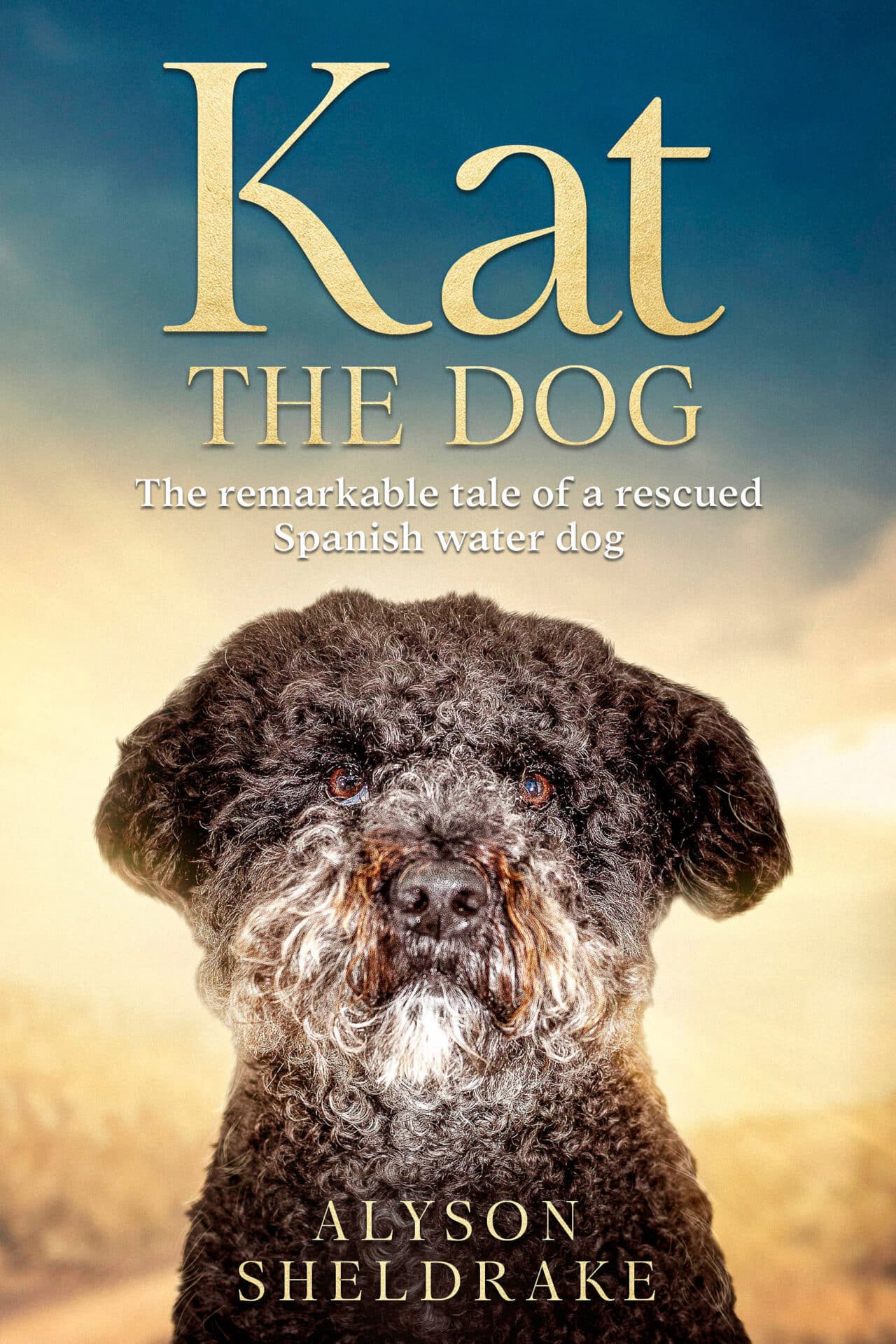 She adds that if this book means that “even just one more abandoned dog finds a new forever home, then it will have been worth it.”

The book explores how Kat came to be adopted by Alyson and her husband.

“Abandoned, starving, and ridden with ticks and fleas, a poor little scrap of a dog staggers along the road. She barely looks up as a car pulls over and the driver gets out, not realising that her life was about to change in that moment. For the driver was an angel, one of many unpaid volunteers who dedicate their life to helping sick and abandoned animals,” the book’s blurb reads.

It continues: “Ginie de Weerd was on holiday in rural southern Spain, but that didn’t stop her from rescuing yet another painfully thin and dejected little dog that she saw on her travels. 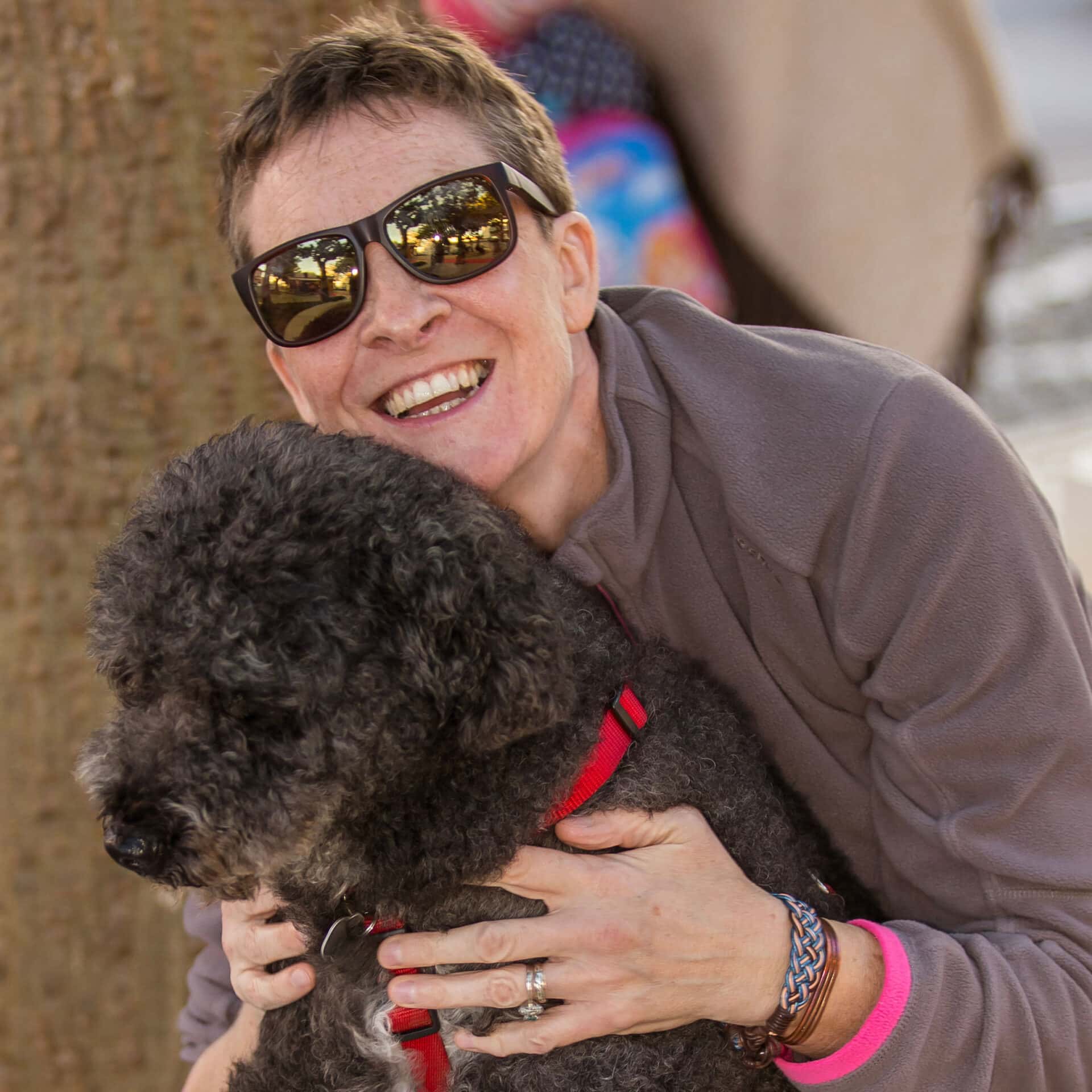 And the moment author Alyson Sheldrake saw the photographs online of this pitiful, yet regal, little Spanish water dog, she knew she had found her – the dog she had been waiting for.”

Alyson is British and lived and worked as both a police officer and Director of Education in the Southwest, before moving to live in the Algarve with her husband Dave, a retired police officer.

She had always wanted a dog, but work and travel commitments meant it was not possible. Now living in Portugal, she decided the time had come and that it would be a rescue dog that would be given the chance of a new life. 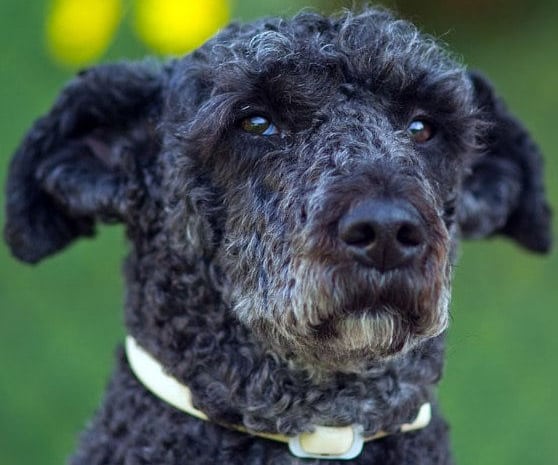 Alyson had spoken to Ginie, who runs the SOS Algarve Animals rescue charity in the Algarve, and asked her advice about a suitable dog. Ginie had promised to find one for her.

“Little did she realise that day she stopped and picked up this poor mite who was covered in ticks and fleas and severely underweight, that she would be changing not only the dog’s life, but Alyson and Dave’s too,” the blurb adds.

Alyson Sheldrake is the editor of Portugal Letter magazine, and a feature writer for the Algarve’s Tomorrow magazine.

She is the author of the Algarve Dream series of travel memoirs and the author/curator of the Travel Stories series of anthologies.