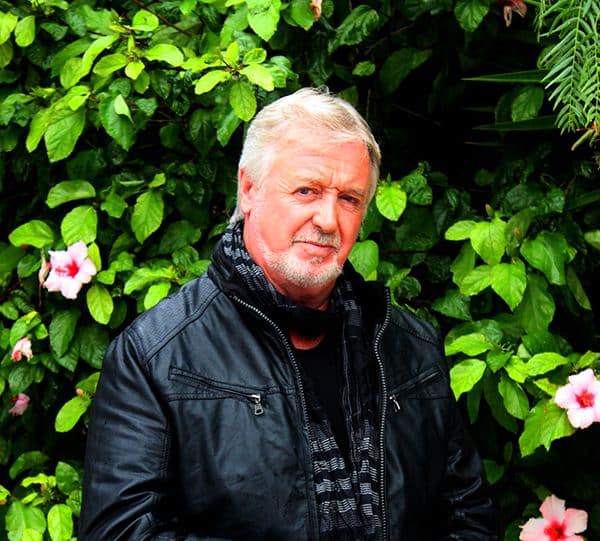 He’s a man with many hats. He is a former fireman, one-time member of the Household Cavalry, stalwart supporter of the military charity Help for Heroes, and a storybook writer.

Now, he has created a new type of hero – a modern-day James Bond called Nick Trevelyan.

His fast-paced thriller, entitled simply Trevelyan, will be out this week, released by Austin Macaulay Publishers and on sale through Amazon.

It promises the thrills and spills of jet-setting espionage, with a plot to take one’s breath away, the perfect crime and, in the James Bond vein, plenty of villains and lethally-attractive women.

Is it in any way autobiographical, one wonders? The enigmatic author will tell you “not at all!” “These days I am very happy living on my own”.

But there’s more to come. David, 68, is currently working on a number of other projects – one of them for an animated television series that has already piqued the interest of Fox TV in the US.