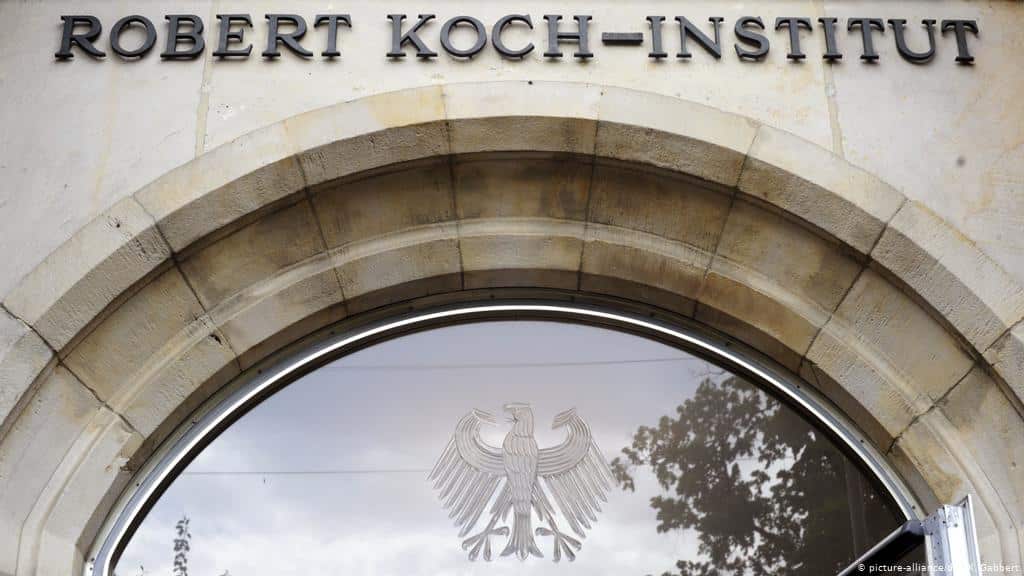 German authorities announced on Friday afternoon that Portugal was going on its ‘red list’ (meaning non-essential travel is prohibited).

As of 00.00 hours on Tuesday all German nationals and residents returning to the country from Portugal will have to face two weeks in quarantine.

Portuguese travellers, as well as those from around 14 other countries are simply banned from entry altogether.

The Robert Koch institute (Germany’s federal health authority) justified the new measure with the fact that Portugal has “concerning variants in circulation”, particularly the Delta (which accounts for roughly 60% of cases currently active in areas around Lisbon).

This decision is absolute. It applies to every single person arriving on German soil – even those presenting negative tests and/ or a full complement of vaccines.

Aside from being yet further proof that the vaccines are not ‘doing their job’ in even freeing people from restrictions, the decision in itself has plunged the tourism sector into deeper crisis.

In Madeira – which has just been returned to the UK’s green list (click here) – thousands of flights due to arrive from Germany in the coming week are now ‘at risk’.

Eduardo Jesus, the autonomous region’s secretary of state for tourism wasted no time in criticising the decision, saying Madeira’s situation is the polar opposite to that of the Portuguese mainland. The United Kingdom has been able to appreciate this, why hasn’t Germany?

He told reporters that ever since Chancellor Merkel “pronounced” on Portugal’s decision-making in respect of control of the pandemic “we knew there was a threat in this regard”.

Now, just a few days since Mrs Merkel’s criticism – alluding to Portugal’s decision to allow Britons into the country back in May click here – that threat has crystallised.

Just for Madeira, there is the question now over the 6,200 seats on airlines due to arrive in the coming days. Will they have any people on them? “There has been no time to gauge cancellations”, Mr Jesus told Madeira’s Dnoticias online last night.

Reaction from tourism entities on the mainland has yet to come.

Say reports, the German decision applies to all forms of entry into the country, whether by train, road, sea or air.

The measure will remain in place for the next two weeks before it is ‘reviewed’.