Hopes are that the new bike lane will attract cyclists seeking new routes to explore.

As most people in the area already know, the road has been popular among cyclists for years although it had become dangerous due to the lack of safety conditions.

Castro Marim Mayor Francisco Amaral said at the inauguration ceremony that the new lane means that cyclists can “finally enjoy this route safely” while also “admiring the area’s natural heritage”.

“This infrastructure respects and promotes environmental values, the history of the link between these two towns and their tourism and economic dynamic,” he added.

Also in the pipeline is the construction of another bike lane between Castro Marim and Praia Verde, which Amaral said “should begin soon”.

The mayor added that he also hopes to see bike lanes linking Castro Marim to Monte Francisco, Junqueira, the headquarters of the local marsh reserve and even the neighbouring Spanish town of Ayamonte.

After an inaugural plaque was unveiled, several cyclists took to the new bike lane to test it out.

Among them was Ricardo Mestre, a native cyclist and one of the most successful Portuguese cyclists of all time. He is one of just a few Algarvian cyclists to have won the Volta a Portugal.

Also attending the inauguration were several dignitaries including Francisco Serra, president of the regional development commission CCDR Algarve; Castelão Rodrigues, regional director of the nature conservation institute ICNF; and José Manuel Caetano, founder of the Portuguese federation of cycling tourism and cyclists, as well as many council representatives. 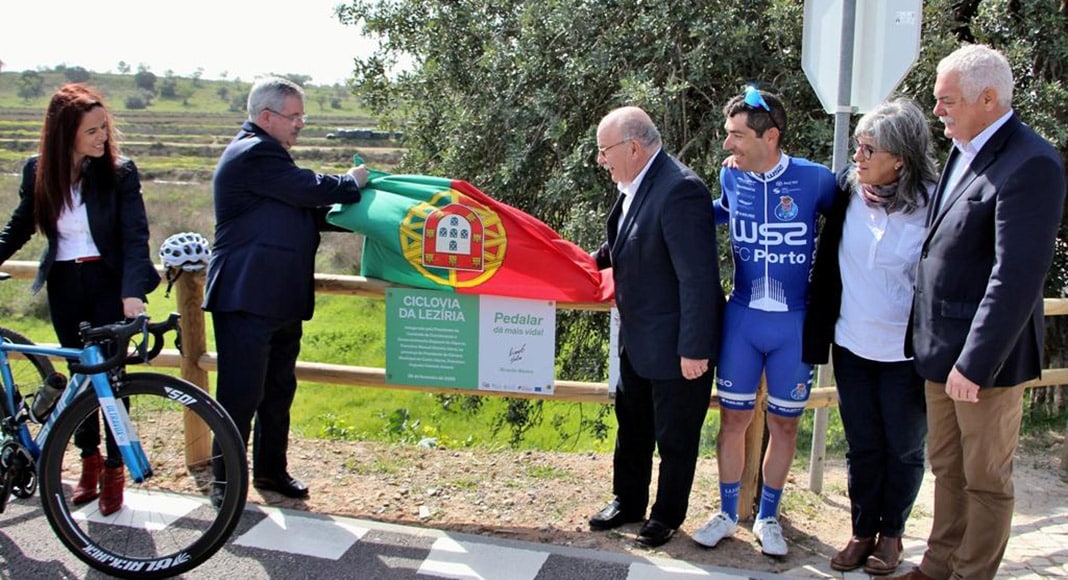 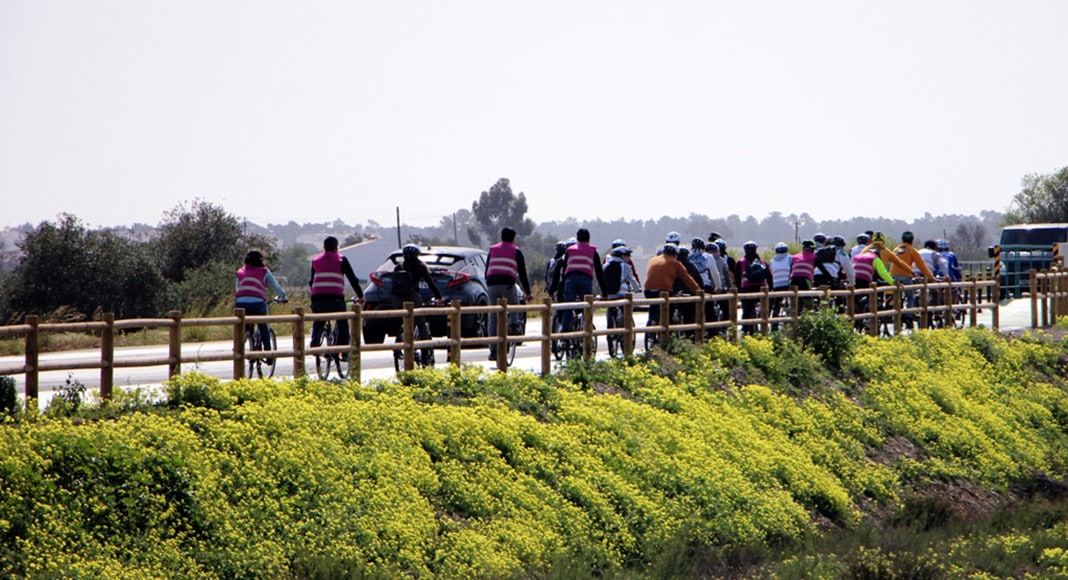 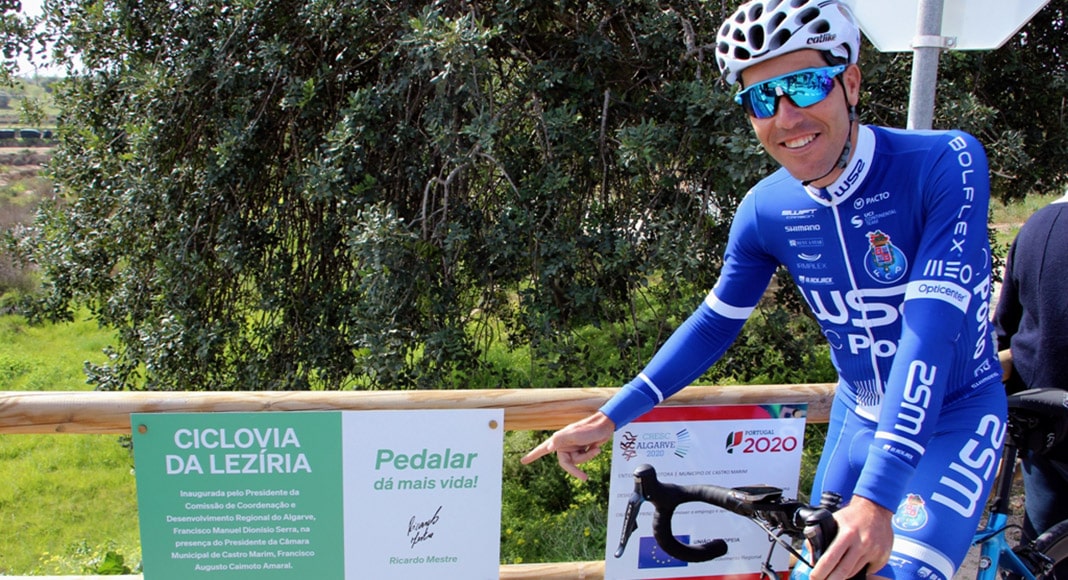