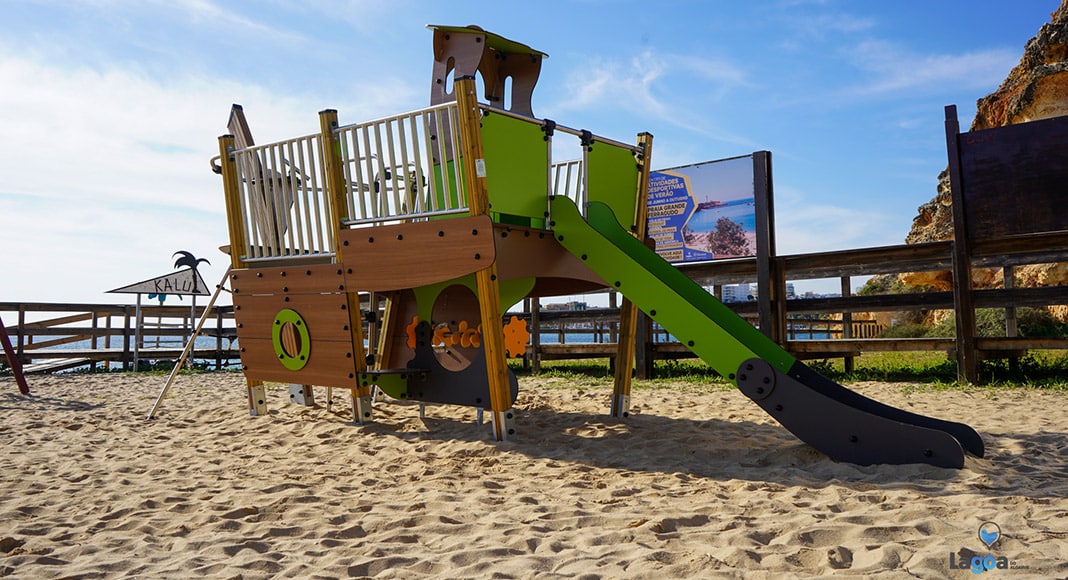 A new beach playground has been unveiled at Praia Grande in Ferragudo (Lagoa), giving children a place where they can play “safely and comfortably all year round”.

Representing an investment of over €45,000, the new playground replaces the beach’s previous play area which was dismantled after the Portuguese Environmental Agency (APA) warned that it was located below a cliff that was deemed “at risk of collapsing”. Thus, the new playground is located in a safe area, away from cliffs.

“Praia Grande, one of Lagoa’s most popular beaches, now boasts a playground featuring all new and modern equipment,” Lagoa Council says in a statement to the press.

It adds that the play park is the first step towards bringing to life the future Centre of Beach and Sea Sports Activities (Centro de Atividades Desportivas de Praia e Mar), which is planned for Praia Grande and will be open throughout the year.

The local council has also replaced the pavement in many of the borough’s playgrounds during October and November last year, as “most were rundown”. Aside from these interventions, the local authority is also planning to create “more leisure and play areas” in the borough. 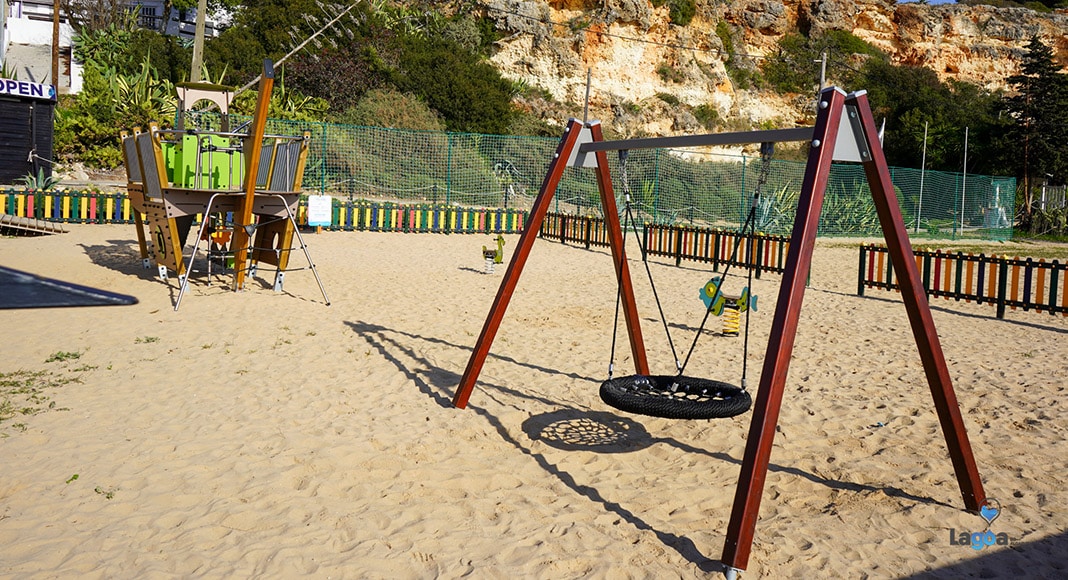