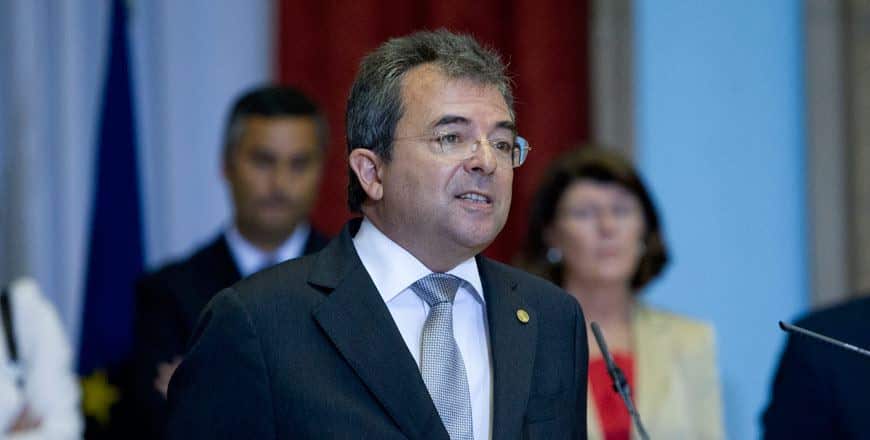 Media speculation is rife today over the reasons for the sudden resignation of former Banif director António Varela from his top job at the Bank of Portugal.

Coming days after former finance minister Maria Luís Albuquerque announced she will be beefing her MP’s salary with a €100,000-a-year part-time role with a British company making money from the Banif debacle, some – like MEP Ana Gomes – have suggested Varela may be following on his way to a similar non-executive position.

But there is no confirmation either way.

Varela used to represent the State when working at Banif. He was appointed after the last government injected €1.1 billion into the failed bank in 2013, writes negócios online, and then moved on to the Bank of Portugal a year later.

His knowledge of what happened at Banif makes him a name that everyone involved in the parliamentary inquiry into the latest Portuguese banking catastrophe will want to hear from, adds the financial website – stressing it is still too early yet to hear the central bank’s reaction to the news.