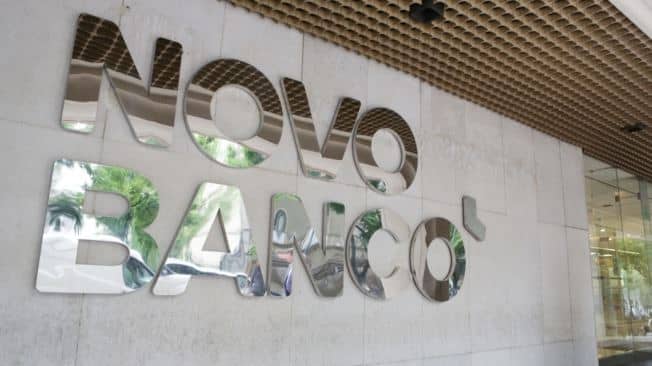 Accepting the principle of “strength in numbers”, around 30 senior bond holders who saw their investments stripped of value as a result of the Bank of Portugal’s €2 billion “accountancy exercise” at Novo Banco last month have now banded together to fight the decision.

Forming their group in Lisbon on Saturday, the association’s first statement – released to Lusa – explains their objective is to “recover” their money, which is thought to exceed €3 million all told.

Involved are private investors “throughout the country”, including one in Ponta Delgada, as well as Portuguese resident in Germany, Spain, Belgium, Mexico and China, says the news service.

Echoing criticisms that have appeared both nationally and internationally, the group maintains the BdP’s “accountancy exercise” was illegal as it “violated the hierarchy of creditors”.

Now dubbed the Association of Senior Bond Holders Damaged by Novo Banco, this is the second citizens group to emerge from the Bank of Portugal’s much-maligned handling of the BES fiasco.

The first – the “association of the indignant” – is still every bit as determined to win back savings “swallowed up” in the good bank/bad bank carve up that has now resulted in the lopping of another €2 billion of senior bonds, and is planning a new series of initiatives starting from January 27.

According to Lusa, the second group is requesting a meeting with BdP, “as a matter of urgency”, to discuss its options.

Meantime, the new association is appealing to anyone who has seen their investments jettisoned into the ‘bad bank’ as a way of making Novo Banco look more appealing to potential buyers to come forwards and join them.

Governor of the Bank of Portugal Carlos Costa initially said his decision to ‘recapitalise’ Novo Banco by simply swatting aside €2 billion in senior bonds, only affected institutions.

It has since emerged that this was not true. Costa has now rephrased his statements, saying: “The retransmission to BES (the bad bank) covers all bonds emitted under the referred ISIN (debt securities), independent of who owned them on December 29.”