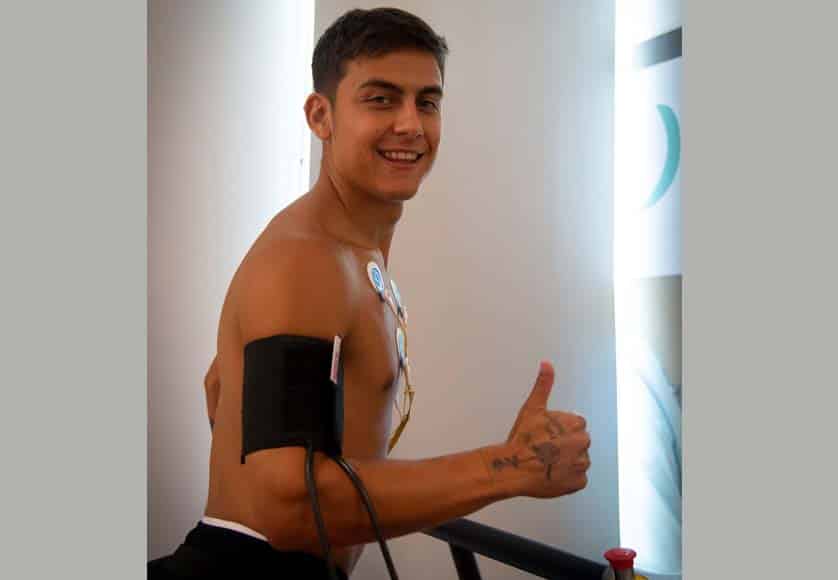 Paulo Dybala, the Argentine football star who has just completed one of the biggest deals of the transfer market by moving from Juventus to Italian rival AS Roma, carried out his medicals at the HPA hospital in Gambelas (Faro).

AS Roma – which at the time was on a training camp in the Algarve – contacted the HPA Health Group to have the 28-year-old’s medical exams carried out in Gambelas in order to finalise his contract, said the HPA group in a statement.

“These exams can only be carried out by clinics that have been certified by the clubs. Our international certification by JCI will have played a role in this decision and we are grateful for their trust,” it added.

“The player obtained a positive result in all the medical exams and officially signed up on Wednesday (April 20) with AS Roma,” the group also said.

Since then, Paulo Dybala has received a hero’s welcome in Rome, where he was greeted on Tuesday evening by around 8,000 AS Roma fans at the Square Colosseum.

Dybala will be coached by Portuguese manager José Mourinho and will play alongside Rui Patrício, the country’s star goalkeeper who was part of Portugal’s historic squad with lifted the 2016 Euro trophy in Paris. 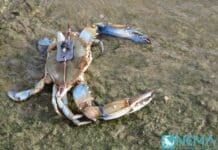