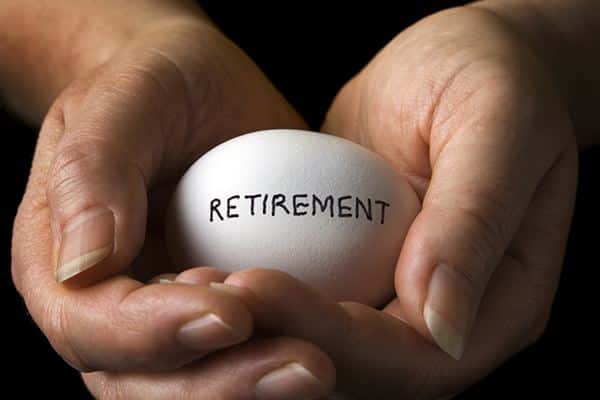 It has been reported that savers were locked into rip-off retirement contracts by insurers, without permission, just days before the government said over-55s would be free to withdraw pension funds in cash. It appears that insurers at one firm bundled customers into poor-value annuities, which turn a pension into income, as recently as February and March – even when the saver had expressly asked to defer the purchase.
Consequently, by the time George Osborne, the Chancellor, announced in his Budget speech that no one would be required to buy an annuity any longer, for some it was too late: they had already been locked into an “irreversible” contract until death.
It is unclear how many were affected by this “conveyor-belt” practice, whereby a pension is irrevocably turned into an annual income automatically, regardless of whether suitable or at a fair rate.
It happened because of outdated contractual terms built into annuity sales, despite strong criticism of similar “exploitative” practices by consumer groups, an investigation into annuity sales by the City regulator and the government’s radical reforms.
As a UK pension holder, expats should be clear on what their options are and act immediately if approached by their pension provider. There are numerous documented cases of savers being flipped into annuities without their express consent.
The practice is not confined to smaller organisations but to large institutions as well. If you are approached as you near pensionable age by your provider to choose what to do with your pension pot, please respond in writing and take advice on your options. You may regret for the rest of your life the fact that you didn’t.
Commentators say: “It is highly unlikely that a customer defaulted into an annuity will both get the right type of contract and the best rate. This is an abhorrent practice which must be curtailed.”
The Financial Conduct Authority is investigating how to reform the annuities market. The Budget reforms will take full effect in April 2015. In the meantime, you are at the mercy of potential sharp practice. Please take advice to avoid falling foul.
In the current uncertain economic climate, we would urge you to speak to a professional financial adviser at Blacktower and arrange a review of your circumstances. Don’t delay, get in touch today. Look after your wealth and your wealth will look after you.
If you have any questions or need any advice regarding the above, you can contact Blacktower on 289 355 685 or email info@blacktowerfm.com
The above information was correct at the time of preparation and does not constitute investment advice. You should seek advice from a professional adviser before embarking on any financial planning activity.
By Blacktower Financial Management (International) Limited
289 355 685 | www.blacktowerfm.com
info@blacktowerfm.com
Blacktower Financial Management (International) Limited is licensed by the Gibraltar Financial Services Commission, Licence Number 00805B.
Blacktower Financial Management Limited is authorised and regulated by the Financial Conduct Authority in the UK.