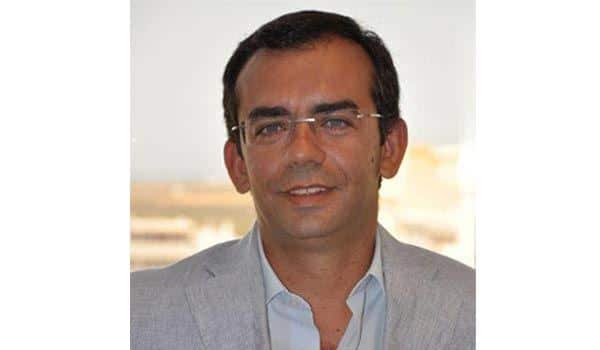 Former vice-president of the regional tourism board (ERTA), Nuno Aires has been appointed to succeed António Pina, who was forced to resign his position as president because of a legal technicality.

Having officially taken up office on August 6, Nuno Aires, told the Algarve Resident: “The region’s tourism has been affected by the crisis within the expectations and predictions.

“Despite the decrease in terms of income and the number of visitors, I can say that the Algarve has been in better shape than other competing destinations thanks to the hard work of businesses and the ERTA to promote the region.”

His main objectives until the end of the year are to carry on with promoting the region by investing in campaigns aimed at the national market, and alternatives to well established offers for tourists who regularly visit the region as well as attracting new visitors.

“We will also support municipal events that are organised by regional Câmaras, which are a very important attraction” he said.

In his opinion, the tourism project with the greatest impact in the region this year has been the Allgarve entertainment programme.

However, others have also attracted many visitors.

“Apart from the Allgarve programme, which has become a sign of quality in the region, which year upon year has attracted more visitors, there are other attractions such as entertainment from specialised private companies, that also generate huge interest from people looking for something different,” he said.

Nuno Aires, 38, said that his favourite tourist destination is the Algarve region, saying “is there a better place?” and his favourite beach is the Ilha Deserta, a desert island in the Ria Formosa.

Nuno Aires, who has a degree in communication sciences as well as also being a former business administrator and former director of the ANJE business association, is due to be president of the ERTA until the end of his term in office in 2012, when there will be elections to decide who the new president will be.

He is married with two children and his hobbies include discovering new places to visit across the Algarve.