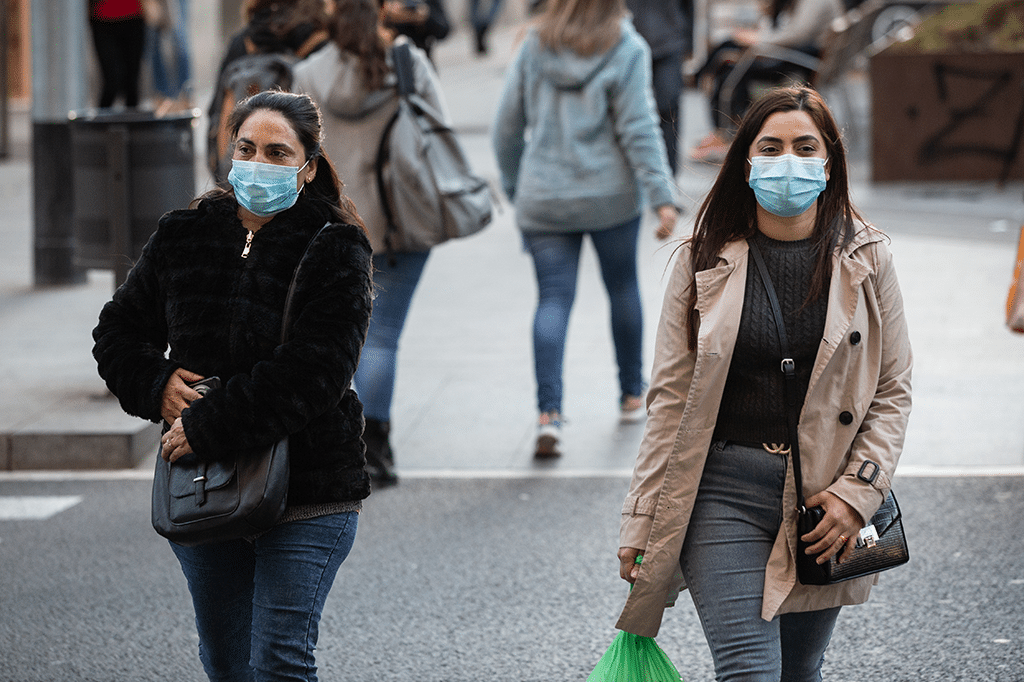 “Never has the number of recoveries registered in the last 24-hours been higher”. This is the interpretation of today’s Covid ‘numbers’ in Portugal which otherwise carry a high death toll (45) and 2,596 new infections.

The deaths are always ‘to be lamented’ but information that comes in much later usually attests to the vast majority of these being very elderly patients well into their 80s.

We are not told yet how today’s fatalities are spread chronologically, but it is almost always a similar picture.

Thus the points to hold onto today are the ‘record number of daily recoveries’ (3,295) and the comparatively low number of new infections (2,596, actually the lowest number in the last week).

In its daily reproduction of graphs, Expresso stresses the recoveries have reduced the number of active infections in Portugal by 744.

The Algarve remains the mainland area with the lowest number of new infections (just 47), while the autonomous regions of Madeira and Azores come in even lower (registering 19 and eight respectively).

It’s in the north (again) that most of the new infections have been registered (+1547), but that has to be taken against the fact that the north is about to have all seriously affected boroughs put under partial lockdown (click here).

Lisbon and Vale do Tejo areas are the second with the highest rates of new infections. They are also areas heavily affected by the new partial lockdown strategy.

Meantime, the country has been ‘prepared’ for what will be a ‘soft State of Emergency’, to be voted on in parliament ‘at some point during this week’.

President Marcelo was interviewed by RTP television on the looming State of Emergency last night and spent an hour talking so animatedly that the interviewer barely got the chance to pose any questions.

It was perhaps the most ‘unpresidential’ interview the country has witnessed yet, but it did serve to give something of a history lesson.

Marcelo told his interviewer that in the time of the bubonic plague in Porto in 1899, epidemiologist Ricardo Jorge was hounded out of the city by furious inhabitants after trying to impose ‘combat measures’, which included the evacuation of houses, isolation and disinfection of homes.

People actually threw stones at him, said the president. “They didn’t want to believe in the plague”.

At this point in the interview, Marcelo was referring to ‘Covid-deniers’, explaining that anti-measure protests taking place in Portugal and elsewhere are simply ‘history repeating itself’.

More on the interview, and what is to come this week in Portugal in our paper edition, out on Thursday.