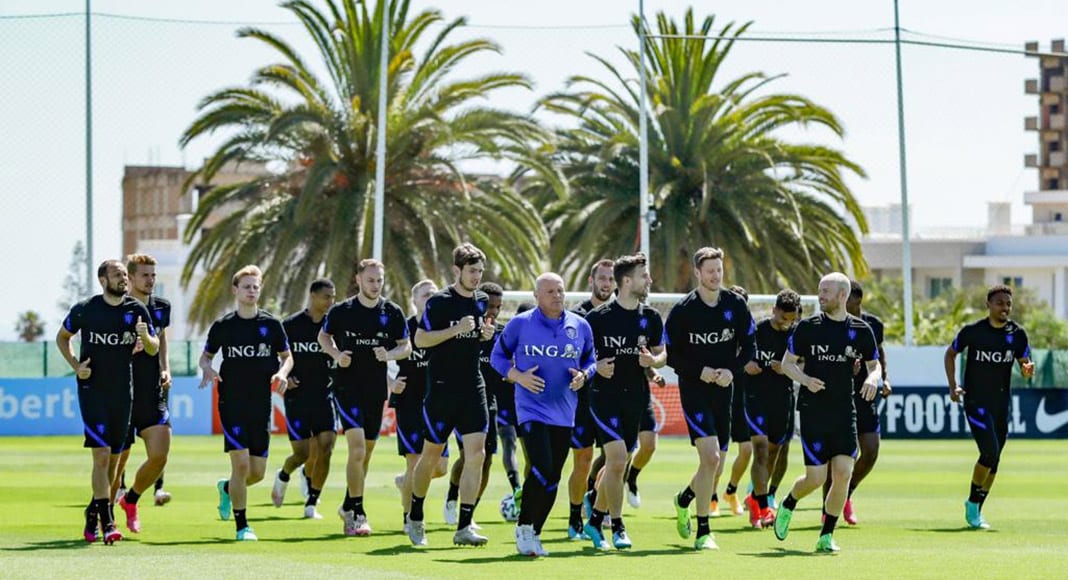 The national football teams of Netherlands and Wales chose Lagos’ Cascade Resort as the location for a training camp ahead of this summer’s UEFA European Championship.

Both teams travelled to the Algarve to prepare for the Euro 2020, with the Netherlands and Wales national teams each bringing 63 and 60 people with them, including players and staff.

Cascade Wellness Resort boasts two football fields and one half field (with official FIFA sizes), a gym and a spa available exclusively for players and staff.
These facilities were among the main reasons these two teams picked Cascade to prepare for the tournament.

“Our tranquility, ability to organise in the context of football and respect for clients’ privacy were factors that weighed heavily when picking our resort, and have been our calling card for a long time,” said Silvana Pombo, the resort’s general manager.

Safety measures adopted during the pandemic also played a key role, as the entirety of its staff remained inside a ‘bubble’ and were tested for Covid-19 regularly during both teams’ stays.

“Earning the confidence of teams like Netherlands and Wales in our services, as well as that of other national and international teams, caps off the continuous work we have done in our football segment,” said Pombo.

The general manager added that Cascade has been striving to “raise the bar” and set itself apart, particularly during the tough times we are living.

“That is why we are greatly proud to see our work recognised by the big teams of Europe,” she added.

Netherlands and Wales seem to have enjoyed a productive training camp at Cascade, as both teams have already qualified for the Euro 2020 last-16.

The Dutch team finished first in Group C, winning all three games against Austria, Ukraine and North Macedonia. Meanwhile, Wales finished second in Group A, having drawn their first match against Switzerland, won 2-0 against Turkey and lost 1-0 against Italy.

Wales will face Denmark in the last-16, while Netherlands are due to face one of the best third-placed teams. 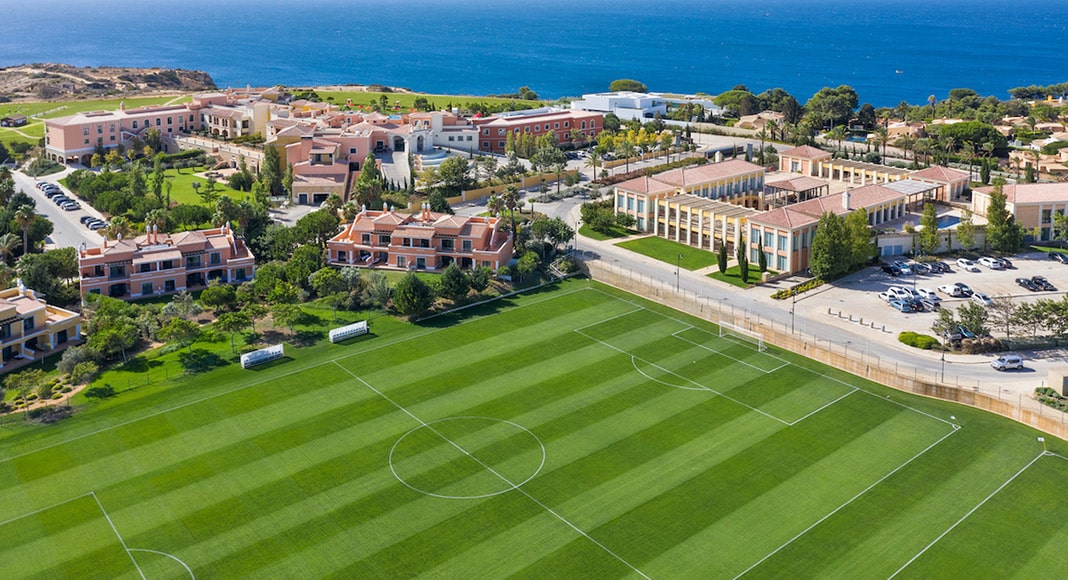 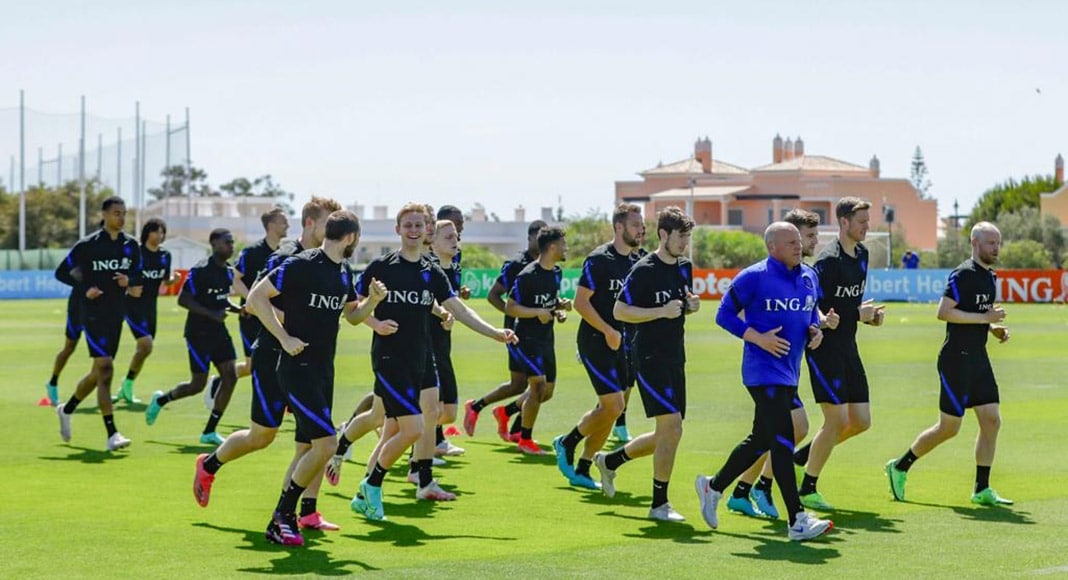