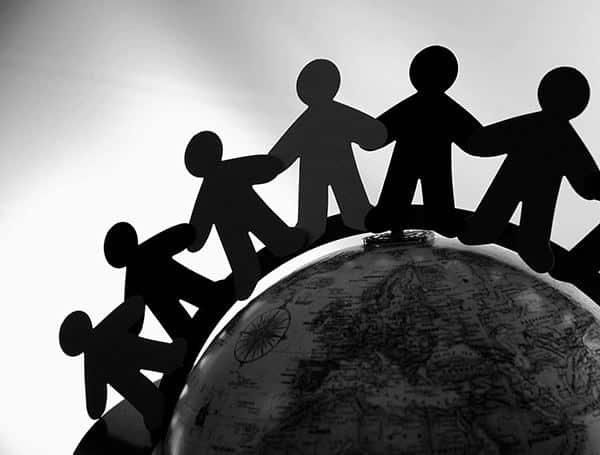 Border police are keeping up the pressure when it comes to child-traffickers using Portugal as a gateway to Europe.

Only last week, a combined operation by SEF (the immigrants and frontiers authority) and DIAP (Portugal’s serious crimes squad) succeeded in thwarting yet another operation trying to sneak children in from Angola, en-route apparently for France.

Minister for Internal Administration Miguel Macedo announced on Sunday that the latest detentions prove that Portugal has “adequate control of its frontiers”.

Reporting on the authorities’ latest arrests, Correio da Manhã newspaper reveals that Portuguese-led investigations “have already led to sackings in Angola” of airport staff who “are obliged to detect this kind of situations”.

Children are invariably flown in to Portugal from Luanda on false papers. Last week’s case was typical: a 53-year-old man flew in – this time via Porto’s Sá Carneiro airport – in the company of three children, aged four, 12 and 13, all of whom he claimed were his own.

Angolan men have been operating the scam for months, writes CM.

In January, authorities in Lisbon finally arrested a man who had travelled six times through the same airport, always bringing in new children whom he claimed were either his or related to him.

The next day, another man was detained after flying in with children from Luanda – again all travelling with ‘false’ documents (usually found to be documents relating to completely different children).

But tragically, these arrests can only be the tip of a sinister, deep-rooted iceberg.

As CM points out, many of the children are kept in ‘safe houses’ for months before being passed on.

In some cases these ‘safe houses’ prove to be anything but safe. There was the incident of a fire in one, in Lisbon in March, in which one little boy died.

“His final destination would have been Paris,” writes CM – and if the newspaper knows what the children face at their ‘final destinations’, they are certainly not letting on.

For now, the latest trafficker is behind bars and awaiting further police investigations – while the children have been taken into care.

CM points out that some children stay in Portugal for “a short time”, while others remain for months.

And as the authorities break into the child-trafficking underworld, derivatives – like the baby-trafficking network – require even more investigation.

Late last year – again as a result of close cooperation between airport authorities throughout Europe – a woman was finally detained in Belgium, suspected of carrying babies from country to country for some time.

The woman had been seen travelling through Sá Carneiro airport on a number of occasions, and CCTV studies showed that each time the infants she was carrying were different.

As CM reported, security authorities “realised the woman couldn’t possibly be the birth mother as the children were all so young, and her trips were made too close together to allow for her to have had full pregnancies”.

Suspicions heightened, explained CM, when CCTV footage showed that at no time during the woman’s travels had she ever looked pregnant.

Since this woman’s arrest, doctors in Portugal have also been investigated, adds CM, as the woman checked into a hospital with one baby, succeeded in getting him registered as Portuguese and then checked herself out.

The child, known only as ‘Angelico’, has since ‘vanished’ without trace, reports CM.