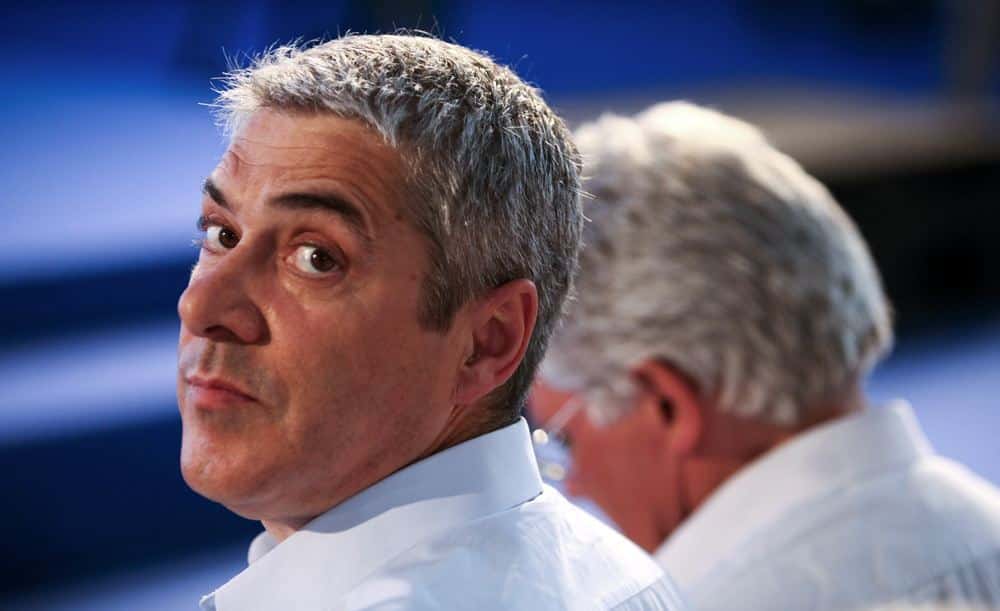 After a flurry of ‘bad press’ on Thursday – implicating him in the Monte Branco money-laundering scandal that is also focusing on former BES boss Ricardo Salgado – José Sócrates continues to have a nightmare week.
A new exclusive today shows that investigators looking into his affairs are trying to trace the source of the €3 million that paid for Sócrates’ home in Paris – to which he skipped three years ago as the troika descended on Portugal with devastating consequences.
According to Correio da Manhã, tax inspectors “want to find out who the real owner of the building is”.
Suspicions, says the newspaper, point to José Sócrates, “though this has not yet been confirmed”.
Intriguingly, the impetus for this latest investigation came from “elements detected in the Monte Branco case” – the massive money-laundering and tax evasion scandal that has now implicated BES boss Ricardo Espírito Santo Salgado.
Earlier this week, weekly national magazine Sábado claimed Sócrates was in the eye of Monte Branco investigators – but this the former Socialist prime minister denied, as did the Attorney general’s office.
Now, it would seem that Sócrates’ case is separate from Monte Branco – but nonetheless, “suspect”.
It began, writes CM, after “the movement of various millions of euros was detected” through Sócrates cousin, José Paulo Pinto de Sousa, who is under investigation for dealings within the Monte Branco scandal.
If these latest revelations leave readers perplexed, it is certain to be only the tip of one of many large icebergs that have been floating around Portugal’s troubled waters for years now.
José Sócrates has been implicated in numerous cases of alleged corruption and exchange of favours – Freeport, Face Oculta and Cova da Beira being just three. But up until now, very little has come of any of the allegations.