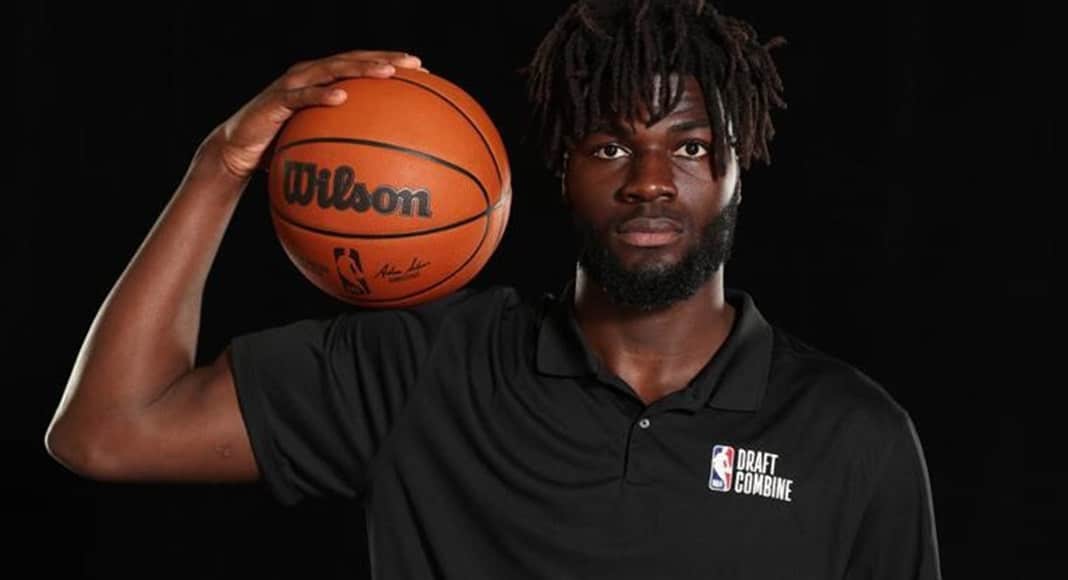 Neemias Queta, a 22-year-old Portuguese basketball player, has made history by becoming the first Portuguese ever to make the NBA, the world’s most famous basketball league.

The Barreiro native, born to Guinean parents, was selected 39th in the NBA 2021 Draft by the Sacramento Kings in the early hours of this Friday morning. If all goes according to plan, he will become the first Portuguese player to ever step foot on an NBA court when the upcoming season begins in October.

“I’m very happy about what has happened. It was beautiful. I had been waiting for this moment for a long time, and the day has finally come,” the young player told SportTV after the NBA Draft.

Neemias, a 2.13-metre centre, played professionally for SL Benfica in Portugal before moving to the USA to play college basketball for the Utah State Auggies. He had been planning to declare for the NBA Draft since 2019 but decided to continue honing his skills at the college basketball level before making the move to the NBA.