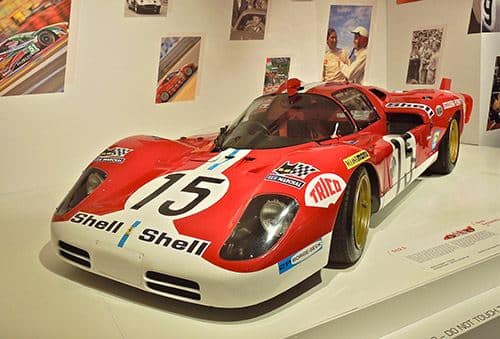 Construction of a residential home for people with special needs in Sítio dos Montinhos da Luz, in the Lagos council, is a step closer to reality after the signing of a collaboration protocol between the local NECI school and Lagos Câmara on March 10.

The Lar Residencial, which will be the home of 24 people aged from 16, is expected to open in 2012 on a Câmara-granted plot of land adjacent to the NECI school for special needs people, which will be responsible for its day-to-day running.

Dra Eduarda Santos, president of NECI and also a teacher specialised in special needs education, spoke of the project, which has been 10 years in the making. She said: “The help of Lagos Mayor has been vital in the realisation of this dream. However, I must also mention the contribution of the foreign community in the Algarve who have always been so supportive of the NECI cause.”

NECI Vice-President José Campos said the residential home project comes from a need to provide a solution for people with special needs who are temporarily or definitively unable to live with their families. “The home aims to support and meet the needs of people suffering from varying degrees of handicap,” he said. “This is a dream about to come true.”

Lagos Mayor Júlio Barroso said that the project had never been forgotten and that the Câmara would do everything within its mean to make it a reality in the near future. However, he said, “the NECI team should continue to work to find new sponsors for the project.”

NECI, this year celebrating its 20th anniversary, provides a specialised education programme for 80 students, who come from the western Algarve councils of Vila do Bispo, Aljezur and Portimão. In 1994, the school was given the IPPS denomination for its importance in the community, also entitling it to government funding.

Construction of the new residential home is being supported by Lagos Câmara at a cost of around €140,000, with additional funding for equipment, infrastructures and the general running of the home coming from state and private funds. The total investment in the project is estimated at more than €950,000.

Also attending the ceremony were the Director of the Institute of Social Security in Faro, Arnaldo Oliveira, the Regional Director of Education in the Algarve Luís Correia, the architects responsible for the project and members of the NECI staff.