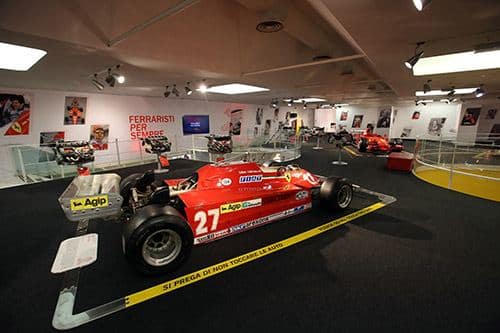 Portimonense travelled to Coimbra last weekend and did everything but score the goals which would have secured a more than deserved victory. Instead a moment of brilliance from Academica striker Laionel at the beginning of the second half secured all three points for the home team leaving the Algarvians to continue floundering in the relegation myre.

Carlos Azenha’s men made much the brighter start with Kadi and Elias going close. Even after Academica had gone ahead in the 58th minute Portimão continued to press forward and only the post and then a great save from keeper Peiser prevented Litos from claiming at least a share of the spoils for his team.

“This was an important game and I never thought we would lose here”, Azenha said afterwards. “We controlled the game during the first half and were the more aggressive side during the second- we created plenty of opportunities but failed to score. Now we have to wait for the results of our closest rivals.”

Those turned out to be less bad. While Naval continue to occupy one of the two relegation places despite the win over Olhão, third from bottom Setúbal, who will also be Portimão’s last opponents of this season, were beaten at Rio Ave and remain within striking distance. However, for now Portimonense must be hoping that they can achieve some sort of result against newly crowned champions Porto back at their own stadium this Sunday. The match which kicks off at 6.15pm will be shown live on public channel TVI.