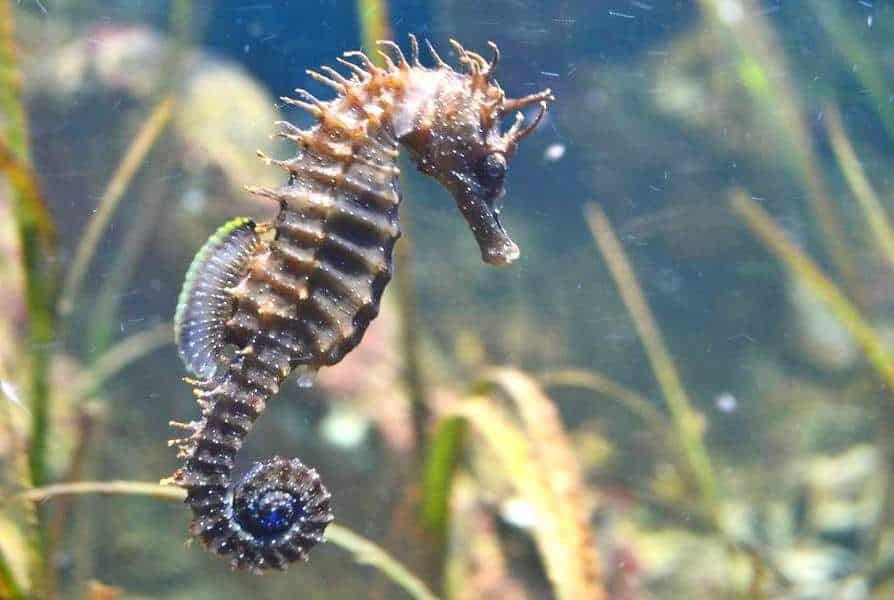 Four MPs for CDS-PP have questioned the government about what it is doing to prevent the extinction of the seahorse population in Ria Formosa, after a news report described the species as being “nearly completely decimated”.

Scientists had already sounded the alert in 2016 (click here) but the situation has worsened to the point where the estuary’s seahorse population, once considered the “biggest in the world”, is almost gone.

Around two million seahorses were believed to exist in the Ria Formosa in the mid-2000s. The number has since dropped 94% for long-snouted sea horses and 73% for short-snouted seahorses, researchers at the University of the Algarve’s CCMAR centre have told Correio da Manhã tabloid.

Illegal fishing has played a big role in the disappearance of the species, said researcher Miguel Correia, explaining that the Chinese medicine industry sees seahorses as a remedy for all kinds of problems even though there is no scientific evidence to back this up.

“This could lead to the end of seahorses in Ria Formosa,” he warned. Thus, the MPs for the centre-right party want to know how often maritime police carry out inspections along the estuary and how many of these inspections have resulted in seizures and fines.

They also ask the government if specific measures will be implemented to protect the species.

The questions were sent to the Ministry of Environment by MPs Teresa Caeiro (Algarve-based), Patrícia Fonseca, Álvaro Castello-Branco and João Rebelo.

Seahorses are known for being a very vulnerable species that is highly susceptible to disruptive factors such as habitat changes and illegal fishing.