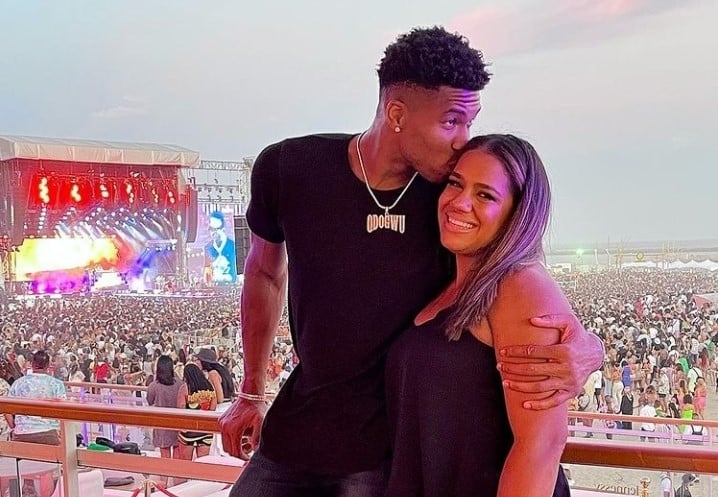 The one-time NBA champion, two-time Most Valuable Player (MVP) and six-time All Star for the Milwaukee Bucks shared a photo of himself alongside his girlfriend at the festival on his official Instagram page on Friday (July 1), amassing over one million ‘likes’.

The event attracted fans from all over the world, including Giannis Antetokounmpo, who is universally recognised as one of the best basketball players on the planet, having led the Milwaukee Bucks in 2021 to their first NBA title in 40 years.

That very same year, he was named one of the league’s best players of all-time after being featured in the NBA 75th Anniversary Team.

The 27-year-old star also won consecutive NBA MVP Awards in 2019 and 2020, joining Kareem Abdul-Jabbar and LeBron James as the only players in NBA history to win two MVPs before turning 26.