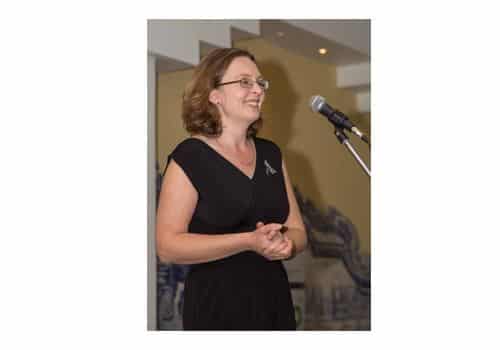 A 68-year-old German tourist drowned on Tuesday afternoon (September 11) at Nazaré beach in central Portugal after being dragged into the sea by a wave, according to the district emergency services in Leiria. Although the incident is still being investigated, it is believed that the victim was walking with a friend in an unsupervised area of the beach when a strong wave dragged him into the sea. An INEM team tried to resuscitate the victim at the scene but was unsuccessful.