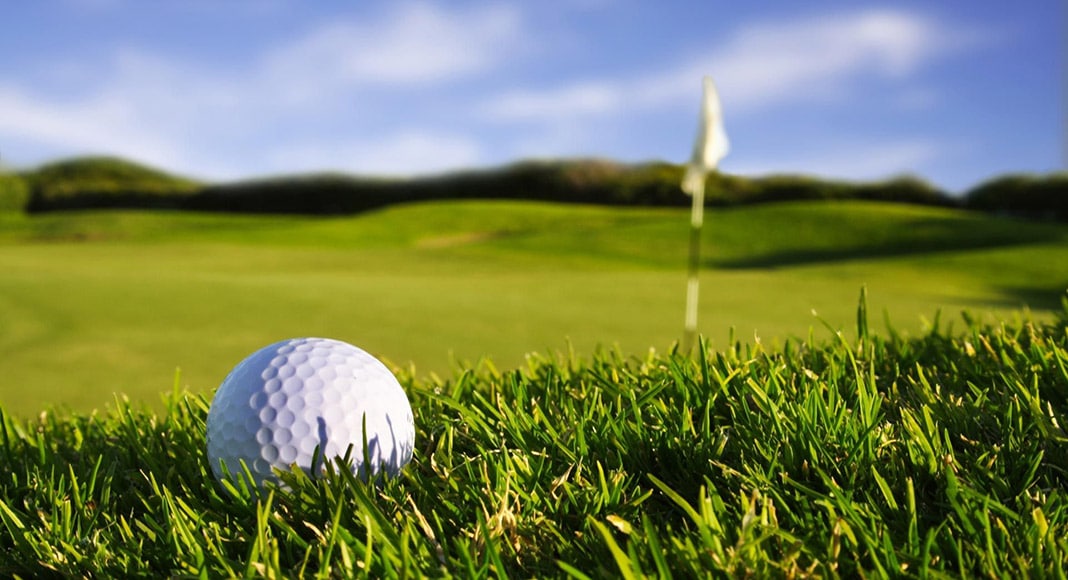 This is the gist of a ‘controversy’ today, highlighted by tabloid Correio da Manhã.

The paper claims the situation is causing ‘discomfort’ among the ranks, with “several military questioning the fact that there are superfluous expenses when there is a lack of money for equipment and even a lack of diesel for the use of service vehicles”.

Said president of the sergeants association Paulo Amaral: “We take this very seriously. It is clearly not a priority for the Navy to buy golf balls. There are much more pressing necessities that this money could have been used for”.

Another concern is why details like this have been leaked to the press.

The Navy was only recently in the headlines over the government’s bizarre decision to (try and) dismiss the chief of the Armada and replace him with ‘vaccine hero’ vice-admiral Henrique Gouveia e Melo (click here). That drama extinguished for the moment, Paulo Amaral wonders whether the leaking of this uncharacteristic purchase could suggest “other intentions” are at play.

Officially, the Navy has confirmed that yes it did indeed purchase the golf balls, to be used on the course it has recently had built at Alfeite naval base, near Lisbon.

This course itself caused something of a stir with unnamed sources complaining that they would have “understood a gymnasium, or a swimming pool – areas where we could have practised sport”, but a golf course seems to be “a higher extravagance”.

The need for something to have been constructed on the land was in order to put ‘a fire break’ between a fuel deposit and other infrastructure.

Quizzed earlier this year as to why the Navy opted for a golf course, the current Chief of the Armada Admiral António Maria Mendes Calado – the man whose job seems destined ‘sooner or later’ to be taken by vice-admiral Henrique Gouveia e Melo, said the “necessity to create a course destined to the teaching of golf” had been “identified” for a long time.