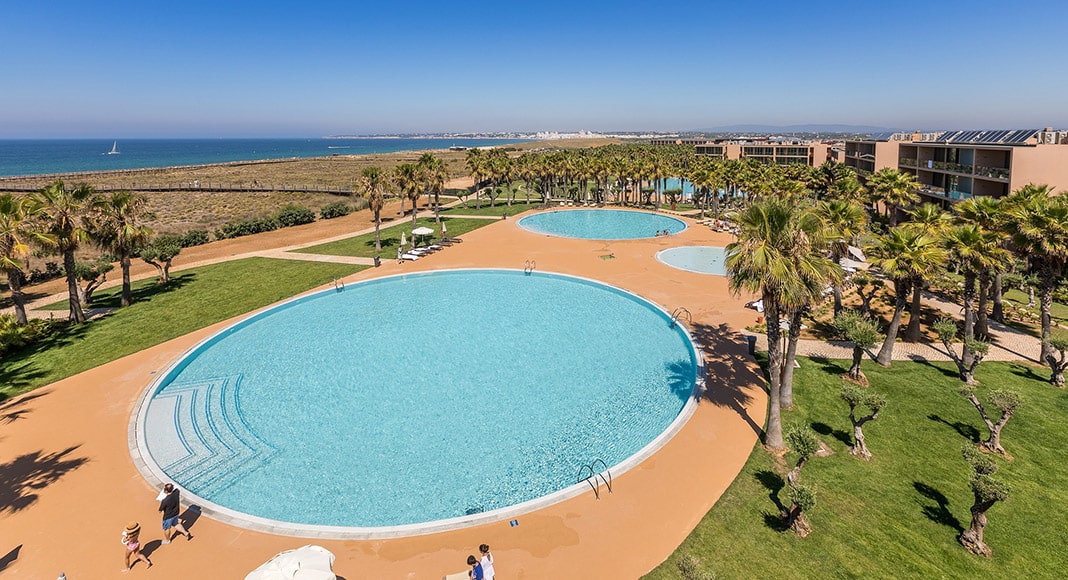 Two hotels managed by the NAU Hotels & Resorts group in the Algarve have welcomed new general managers in 2022.

Sónia Silva, who was previously GM at NAU Morgado Golf & Country Club in Portimão, has taken over the same role but now at NAU Salgados Dunas Suites in Albufeira.
With a degree in Tourism from the University of the Algarve, Silva has been part of the NAU group since 2013 where she started working a receptionist at Nau Salgados Palace.

Meanwhile, Bruno Gamito – who previously was assistant GM at another NAU Hotels & Resorts unit – has taken over the role of GM left open by Sónia Silva at Portimão’s NAU Morgado Golf & Country Club.

His career with the group started as assistant head waiter at Salgados Palace in Albufeira before he eventually moved over to Guest Relations at the same hotel.

Before accepting this new job, Gamito had been responsible for overseeing (with the support and supervision of his GM) the operational management of two hotel units – NAU Salgados Palace and NAU Salgados Palm Village – as well as Palácio de Congressos do Algarve at Herdade dos Salgados.

Says the hotel group, NAU has invested in promoting and retaining talented workers and ensuring that they are able to progress in their careers within the group.
Bruno Gamito and Sónia Silva’s paths within NAU are described as a “reflection of this strategy”, the group adds. 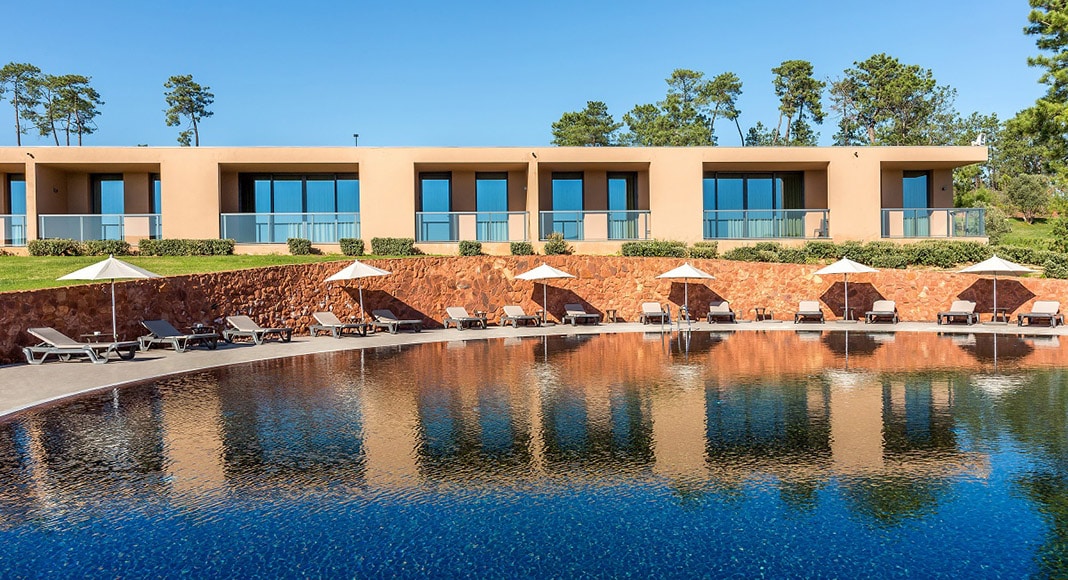