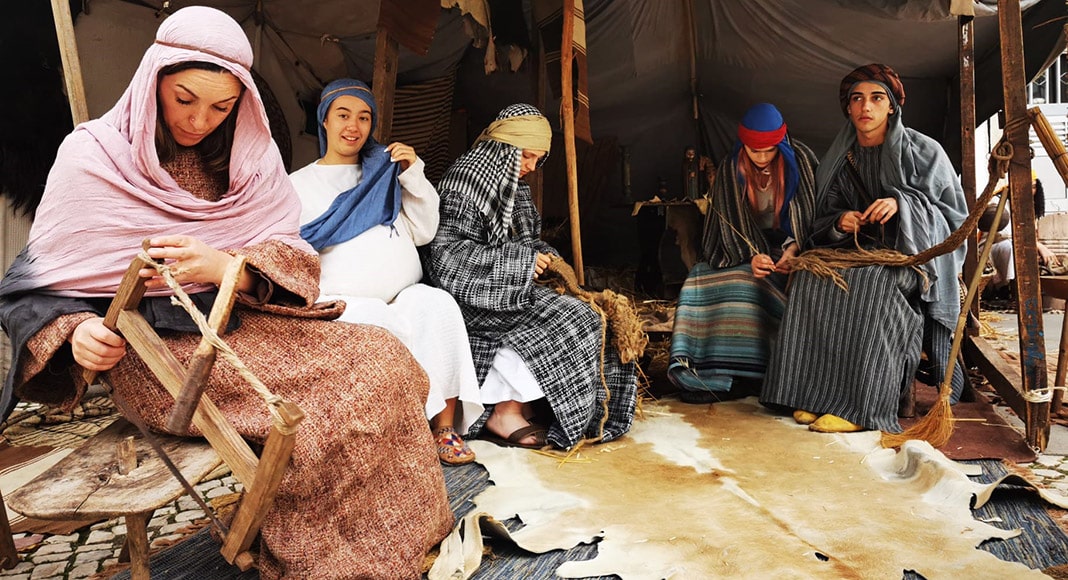 A nativity scene village brought to life by actors recreating Hebrew everyday life “as it was when Jesus Christ was born” can be visited at Albufeira’s Largo Engº Duarte Pacheco until Christmas Eve (December 24).

The production comes courtesy of the Almanach company, which describes the people depicted in the nativity scene as “semi-nomad and subjugated in military terms by the powerful Roman Empire despite the delight with which some elites welcomed the vigorous Latin civilisation.”

Several scenes will be recreated, from the arduous manual work carried out at the time to the foods that were cooked and even the interactions between Hebrews and Romans.

The nativity scene can be visited this Thursday between 2pm and 9pm and on Friday between 10am and midday. 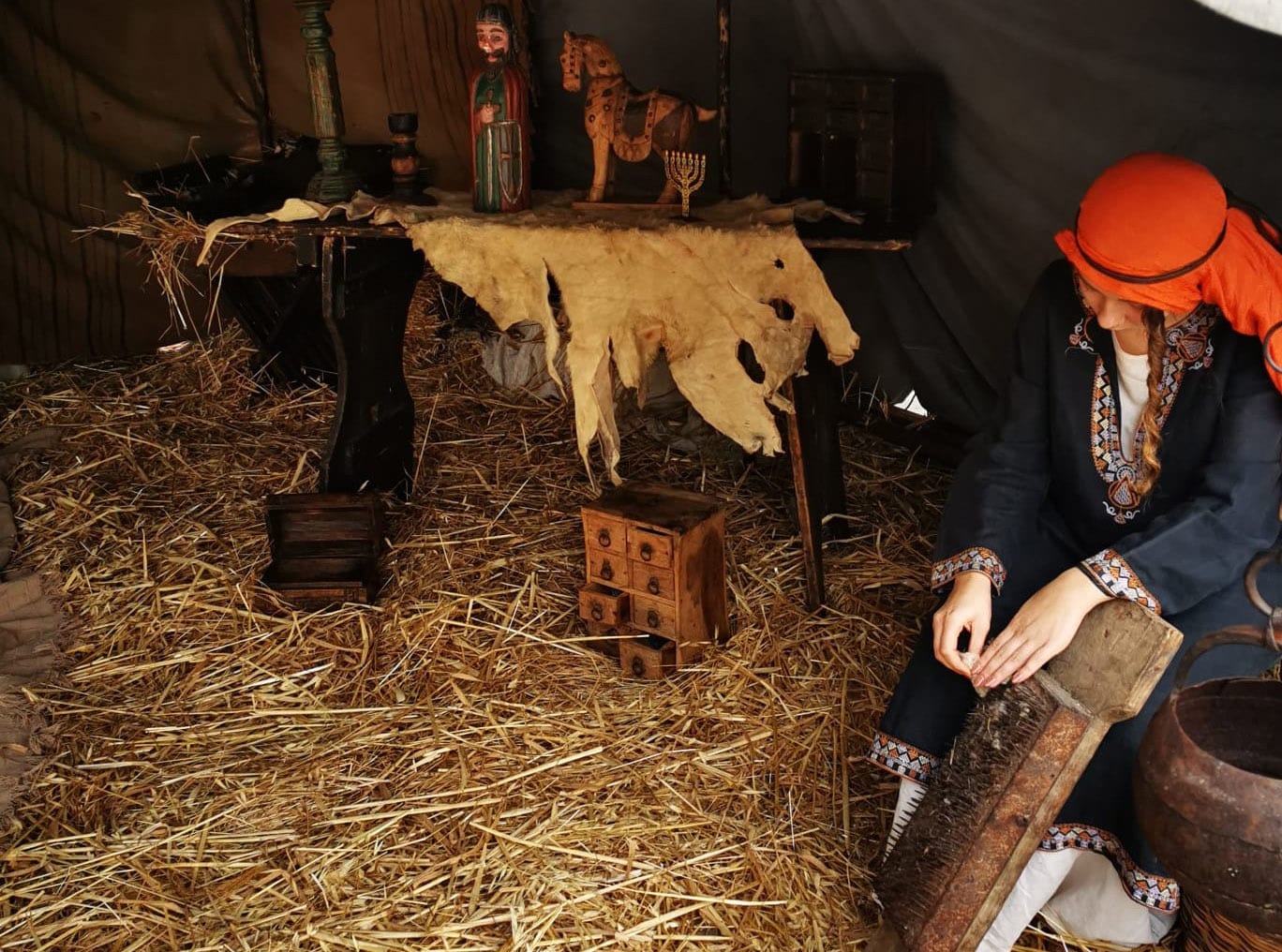 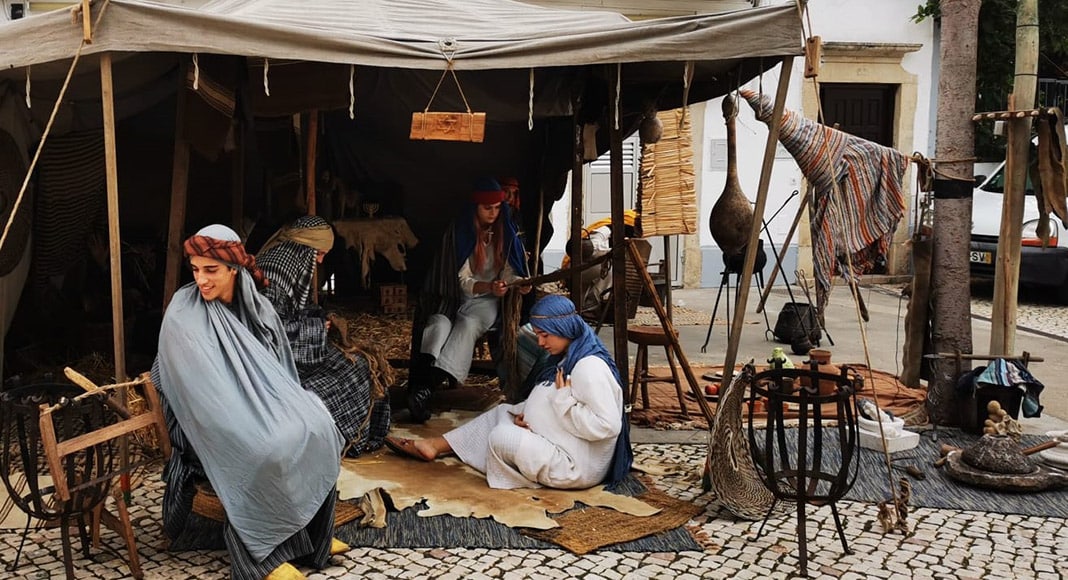 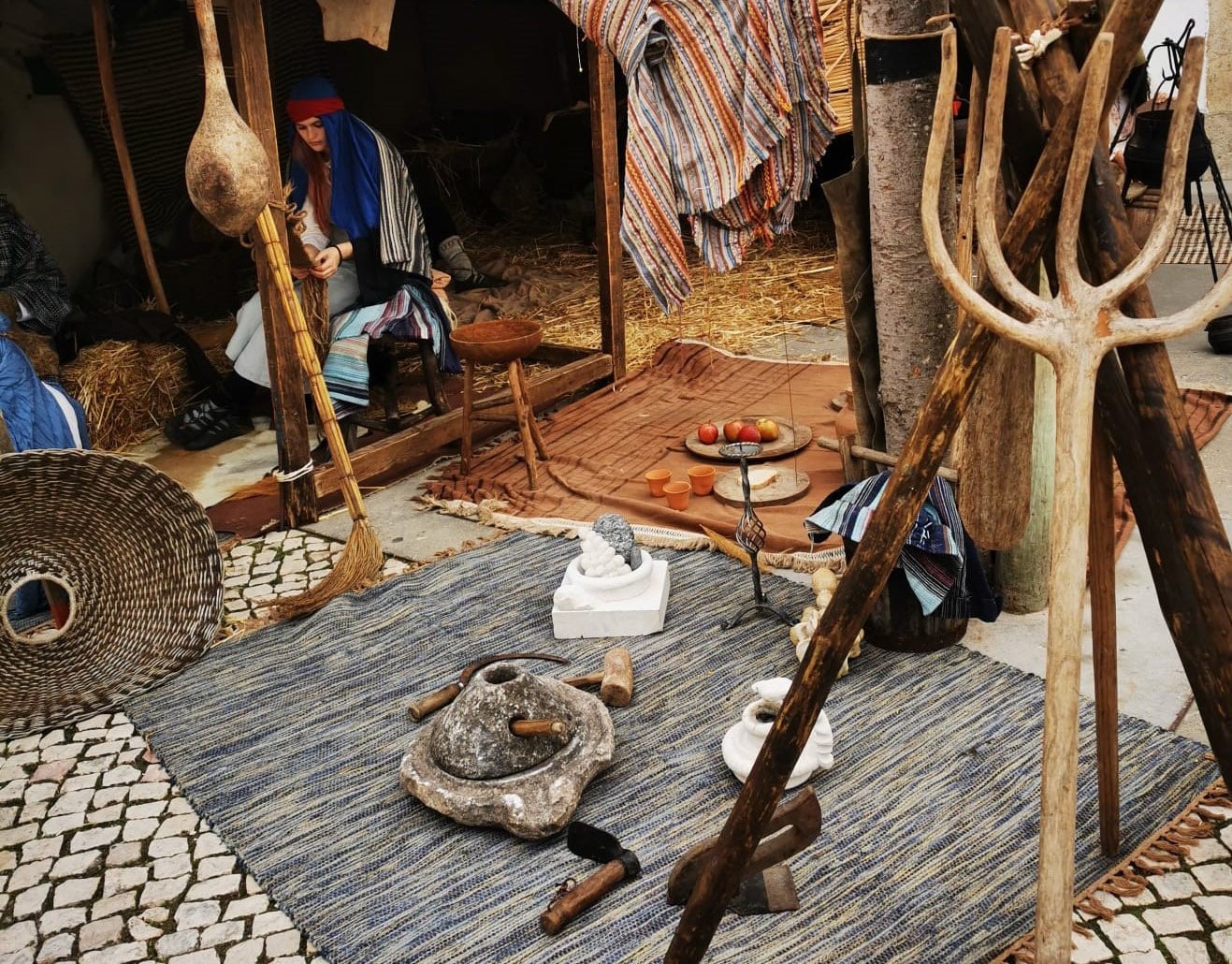