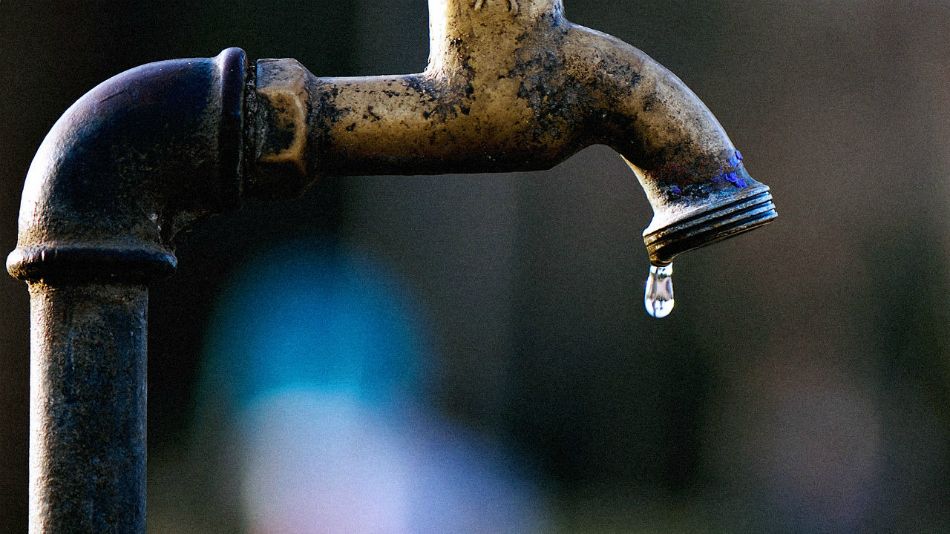 Water workers will be ‘turning off the taps’ (on workloads at least) on June 30 for a national strike called by CGTP (the confederation of Portuguese workers). Their message is they are living on ‘miserable salaries’ – or ‘salaries of misery’ – with even staff in so-called high positions earning less than €1,000 per month. Says Eduardo Florindo of the syndicate of workers in industries of transformation, energy and the environment, there “water supplies are certainly going to be affected because this is national struggle of all the companies in the ADP group” – ADP standing for Águas de Portugal.