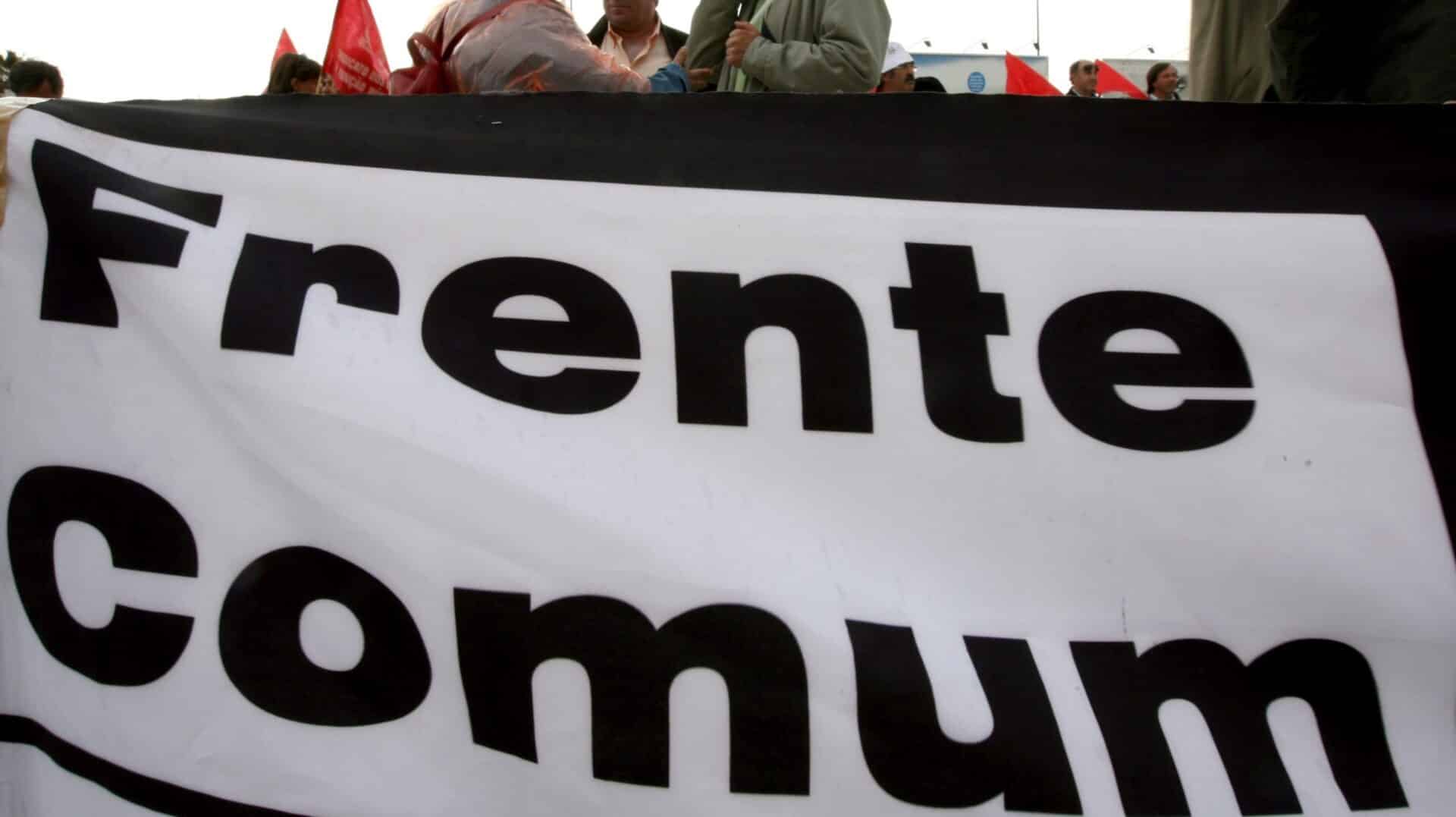 With the country awash with sectors in crisis, Frente Comum – the confederation of public sector worker syndicates – has called a national walk-out for November 12.

The reason stems from the State Budget’s failure to “respond to workers’ problems” or give ‘sufficient’ salary increases.

Says the confederation, the 0.9% increase written into the budget falls far too short.

Thus along with pharmacists, nurses and doctors, public sector workers are now manifesting their displeasure as the government itself is desperately trying to hold the budget – and the country’s immediate future – together.

Announcing Frente Comum’s decision today, syndicate leader Sebastião Santana said he expects the strike to affect all sectors of public administration, in a “very strong response by workers to this government”.

“We believe it will be a major day of struggle and that it will contribute to the government changing its positions”, he added.

According to Sebastião Santana the proposed budget “does not invest sufficiently in public administration while maintaining completely avoidable investments like PPPs (public private partnerships), with €1.2 billion in public transportation PPPs, a value that remains a very long distance for public administration in terms of expenditure”.

A meeting between syndicate leaders and the ministry of State modernisation and Public Administration is due on Wednesday,  but everything points to continued deadlock.

The Frente Comum is demanding a €90 pay increase for all workers, and a national minimum wage in public administration of €850.

Explain reports, the 0.9% salary increase as it is translates into a permanent annual increase in government expenditure of €225 million. This is on top of the fact that Portugal has one of the largest public debts in Europe.