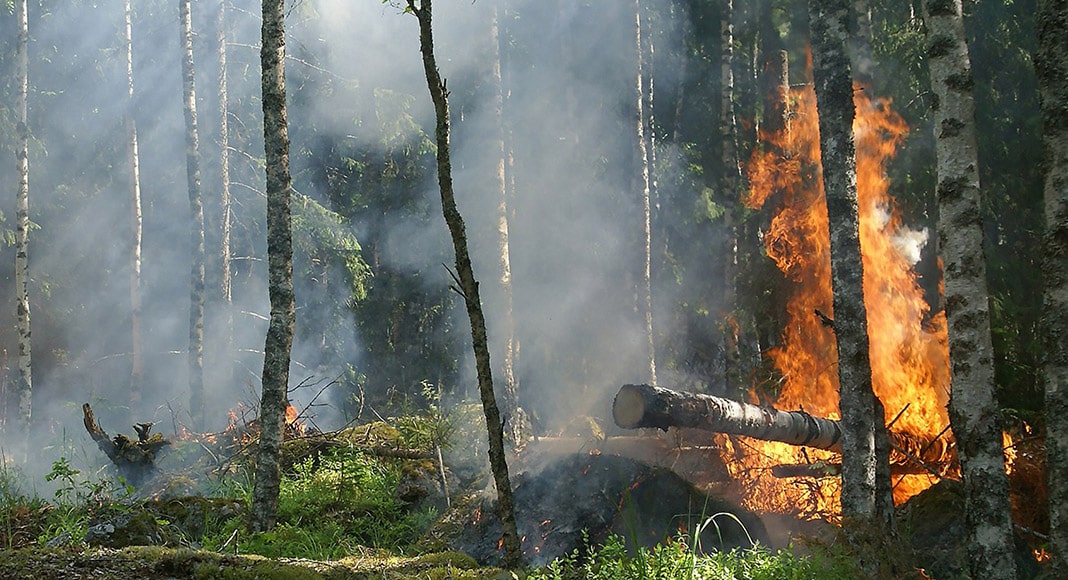 Firefighters and experts have lambasted the long-awaited (overdue) national plan for integrated management of forest fires.

The document – that envisages the annual spending of €6 billion to keep the country ‘safe’ from the perennial scourge of summer wildfires – has “various failings” and is light on strategy, says the Independent Observatory made up of university deans and lecturers.

The League of Portuguese Firefighters (LBP) is a great deal more blunt. It suggests the agency that compiled the plan has bent over backwards to accommodate “corporate lobbies serving groups and classes that throughout the years have done nothing towards structural prevention (of forest fires) and even less in their combat”.

LBP described a “labyrinth of interests” that seems to have influenced the report – compiled by AGIF, the agency created after the devastating fires of 2017 in which over 100 people died.

Lodging “serious reservations” about the so-called plan, the league’s president Jaime Marta Soares said it reduces the role of firefighters with regard to other structures, which in his opinion is “unthinkable”.

Marta Soares also criticised the ‘public consultation’ process which went ahead in the presence of AGIF bigwigs.

Bottom line, he told reporters, is that the plan could lead to “instability within the sector”, zero improvement when it comes to efficiency and a “brutal” increase in running costs.

It’s a conclusion pretty much shared by the Independent Observatory which dubbed the ‘public consultation’ process as being “involved in some confusion”.
Basically, the ‘experts’ believe public consultation went ahead much too soon.

There are still other aspects of the plan to be clarified – particularly the component identified as ‘the programme of action’.

The Observatory’s question is ‘how can a national plan be discussed in public, if the ‘programme of action’ hasn’t be clarified?’

Its criticism continues with concerns that the plan has taken two years to come up with very little, leaving the country without any serious strategy document since 2018.

What happens next is unclear. Certainly the recommendations that more attention be given to “questions associated with budgets and associated expenses” will have to be taken on board, as will criticism of the ‘reduced role of professional firefighters’.

The plan is designed to take Portugal forwards to 2030, with 60% of the annual budget to go on prevention and 40% to go to the combat of forest fires.