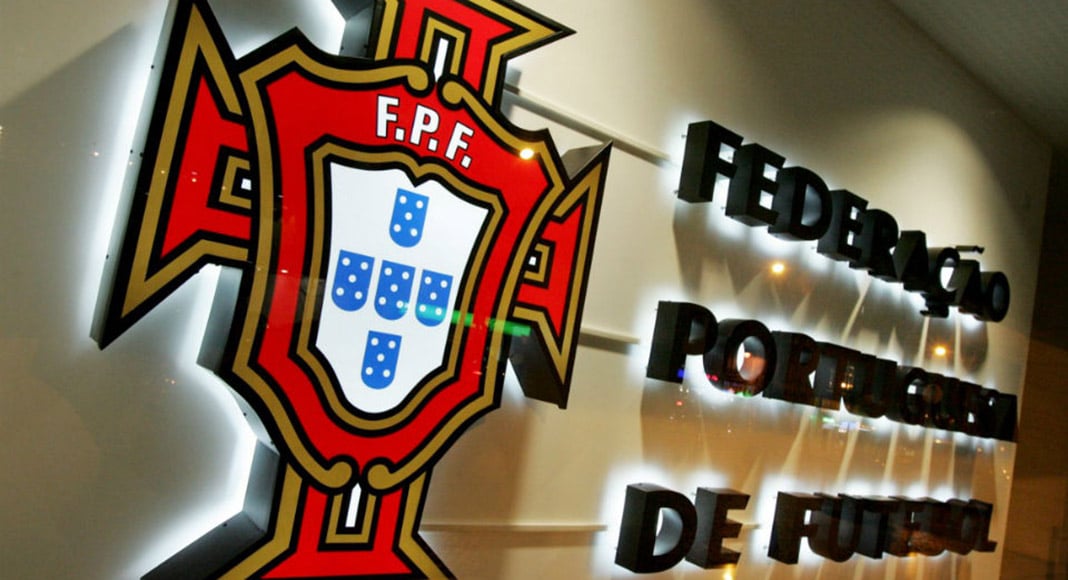 Far reaching changes to the structure of the Portuguese football leagues has been muted by an ad-hoc group of clubs representing the 72 clubs in the Campeonato de Portugal. They recommend increasing the Primeira Liga to 20 clubs for next season reducing to 18 in 2021/22 whilst the Segunda Liga would increase to 28 teams (two divisions of 14) for the next two seasons.

Olhanense, Vizela, Fafe, Sintrense, Espinho, Sertanense, Amora, Trofense, Lusitano and Leiria, all of the Campeonato de Portugal (third tier), are the authors of the document which has been sent to the Portuguese Football Federation (FPF).

Below the Campeonato de Portugal, they recommend a regional network of 56 teams split into four divisions of 14. One club very unhappy with a proposal by the FPF that the current season should be terminated with no promotion or relegation is Real SC (Lisbon) who, when matches were suspended, were sitting joint top of Campeonato de Portugal Division D alongside SC Olhanense.

In the previous season, they had been denied a place in the play-offs when Casa Pia (Lisbon) were reinstated after having been docked points. A club official said: “Real SC is proud to have never failed to pay salaries to the team. We have maintained all the requirements demanded by the league and to be denied the opportunity to compete for a place in the Segunda Liga for a second consecutive season is unacceptable.”

Despite the best intentions of the lower league clubs, it is the powerful conglomerate of top clubs in the Primeira Liga that will inevitably hold sway.