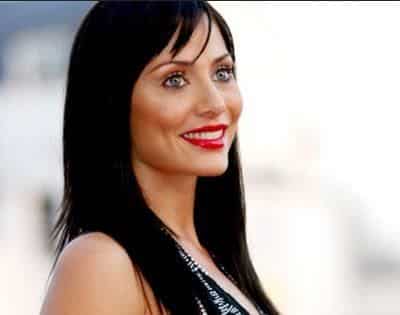 Singing sensation Natalie Imbruglia is returning after time out of the lime-light with a new album.

Come to Life is due to be released on October 5 with the first single Want being released on September 28.

Natalie Imbruglia has co-written three of the tracks with Chris Martin from Coldplay, including her first single Want.

It has been four years since she last released a studio album. Counting down the days debuted in the UK at number one.