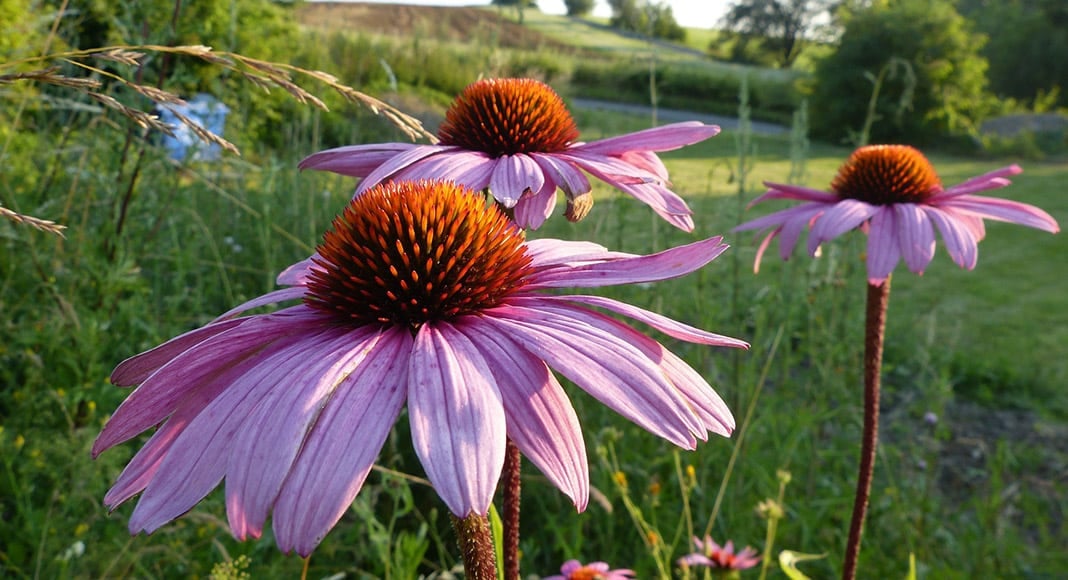 Since I wrote the article on echinacea treatment, things have escalated somewhat with the COVID-19 pandemic. I have now changed the tone of the introduction to reflect this – the content remains the same.

The Coronavirus is spreading fast and, while 80% of patients are predicted to have mild-moderate disease and recover without complications, we should all be taking calm, practical steps towards optimal immune health during this global pandemic.

One of those steps is to ensure that our natural defences are as robust as possible. For example, taking probiotics such as BioKult or Optibac products will give our immune systems extra protection by strengthening and diversifying the gut flora, which is so critical for a healthy immune response.

Herbs that will be beneficial as prevention include immuno-modulating and anti-viral herbs such as astragalus, Reishi mushroom, elderflowers and, of course, echinacea. As is often the case with ‘blockbuster herbs’ like echinacea, there is a considerable amount of controversy, misunderstanding and misinterpretation surrounding the safety and effectiveness of this herb.

In this article, I bust five of the most common myths that have developed surrounding the proper use of echinacea in recent years, with the help of scientific studies and some traditional common sense.

Myth nº1: Echinacea is an effective treatment for colds and flu.
Most people reach for echinacea when they feel a cold coming on and, although I do use echinacea as part of an anti-infective blend in my practice, research generally shows it is much more effective as a preventative, rather than a treatment, for infection.

The widespread use of echinacea for upper respiratory tract infections probably stems from its reputation as an immune herb that works mainly on the innate immune response – the immediate response your body mounts when it is exposed to a viral or bacterial threat.

However, the Eclectic physicians of North America, who learnt of the value of echinacea from Native American tribes, prescribed it more for bacterial infections and envenomations of various kinds, including snake bite, syphilis, typhus, septic wounds, diphtheria, tuberculosis and scarlet fever.

In my practice, I use echinacea for its lymphatic clearance properties as part of a cold and flu mix, combined with other well-researched anti-infectious upper respiratory herbs such as Andrographis paniculata, sage and elderberry.

Dosage is crucial here, however. The Eclectics used it in very high doses to treat infection (10-15g per day), whereas most echinacea products available over the counter contain low doses (commonly around 900mg), which have been shown to be relatively useless once infection sets in. I prescribe the above cold and flu mix in high doses – around 10ml of a strong herbal tincture every couple of hours.

Research indicates that echinacea is best taken as a long-term preventative remedy at 1.5 – 4.5g dried root per day – at this dosage, it has been shown to prevent winter colds in stressed out medical students, and reduce infection rates when taken before and during long-haul travel. This brings us to our next ‘myth’.

Myth nº2: Echinacea should not be taken long term
The Eclectics were certainly not averse to using echinacea long term. It was traditionally recommended for chronic conditions like cancer, chronic mastitis, chronic ulceration, tubercular abscesses, chronic glandular indurations and syphilis. One case study in the literature documents treatment of a vaccination reaction where echinacea root was taken every two hours for six weeks.

Modern in vitro (lab) research, however, has shown that one of the ways echinacea ‘boosts’ immunity is by increasing phagocytosis – white blood cell activity – which led to its reputation as an ‘immune stimulant’ and, somehow, the notion that it should not be taken for too many days at a time. This fits in nicely with its publicity as a cold and flu herb, so the idea stuck. However, more in-depth research into echinacea’s mechanism of action paints a different picture.

In 2004, a Swiss team of researchers showed that echinacea prepares resting monocytes (white blood cells) for a quicker immune response, by inducing messenger RNA for an important inflammatory chemical called TNFα. In other words, to begin with, it acts as an immunostimulant. However, in overstimulated monocytes – cells that have already been exposed to echinacea or are overstimulated for any other reason – it first reduces and then extends their TNFα response. In other words, it modulates or adapts the cellular response depending on the pre-existing state of the immune system.

This supports modern herbalists’ clinical experience that echinacea acts as a perfectly safe immunomodulator when taken long term, and can be a very useful aspect of a treatment plan for chronic inflammatory or autoimmune conditions. This brings us to our next ‘myth’.

The Eclectics apparently did not shy away from prescribing echinacea for autoimmune conditions, and herbalists like me routinely prescribe echinacea in autoimmune disease without any adverse effects. However, we always assess on a case-by-case basis and monitor carefully for any signs of adverse reactions.

There is also growing evidence that chronic low-grade infections may contribute to autoimmunity, through a phenomenon called ‘molecular mimicry’. If this is the case, echinacea is likely to be beneficial as it will decrease the presence of disease-causing viruses and bacteria.

Myth 4: Both the root and flowering tops of echinacea can be used interchangeably
Native Americans used only the root of the plant, and most modern research showing immunomodulatory effect has been centred on the alkylamides, constituents found in much larger quantities in the roots, and in alcoholic extracts (tinctures). After ingestion, these compounds produce an intense tingling sensation in the mouth – the mark of a good echinacea product.

However, in Germany in the 1930s, a water-based extract of the leaves and flowers was produced and marketed, and is still the main form of echinacea product in Germany. This will contain more polysaccharides and very few alkylamides, which are not water soluble. The immunological effect of echinacea polysaccharides has only been investigated using extracted compounds from cell cultures, and there is some controversy over the validity of this research.

In short, if we are to use echinacea according to ancient traditional medical wisdom as well as modern research conducted on alkylamides, we must use a high-quality tincture of the root.

Myth 5: Echinacea should not be given to children under 12
This final myth is the one that is least based on any specific findings, studies or rationale, apart from the fact that plants of the Asteraceae family (echinacea is one) may cause allergy in susceptible children.

One medical herbalist conducted a great little survey examining herbalists’ use of echinacea in children under 12. Of all 58 responses, 84% said they had treated children under 12 with echinacea, and it was estimated that the minimum total number of separate interventions was 613. That is to say, according to the survey, the respondents as a group gave echinacea to children under 12 on at least 613 separate occasions. The results showed only two reports of adverse reactions, neither of which could be definitively attributed to the administration of echinacea.

Children under 12 will, of course, require a lower dose as prevention – roughly half that of an adult, and they will need to be warned about the tingling sensation on the tongue. I often mix echinacea tincture with either elderberry or thyme and liquorice syrup in little ones to help disguise the taste.

Let’s recap
To recap, echinacea is generally a safe, useful herb in many groups of patients, including those with autoimmune disease and children. It helps prevent respiratory infections and modulates the immune response to a chronic viral or bacterial threat at a dose of 1.5-4.5g per day, and can be useful as part of a cold and flu blend in high doses to treat an established infection.

Make sure you get a good quality tincture of the root and, as with any other herb, think about how you feel whilst taking it and come to your own conclusions as to whether or not it’s the right herb for you.

Just to be clear, I don’t write these articles in order to sell herbs or products – they are intended to inform, educate and empower readers to take matters of their own health into their hands, where it is safe and possible to do so.

The advice given in my articles is therefore not intended to serve as a substitute for conventional medical guidance – rather, it is intended as a helpful supplement to these approaches.

If you’re looking to purchase echinacea root tincture or other herbs for self-administration, good quality extracts can be bought at Harmony Earth in Praia da Luz or online from Baldwin’s UK.

Alternatively, if you currently are or have been a patient of mine in the past, I offer a prescription service and dispense individualised immune support mixes on request. 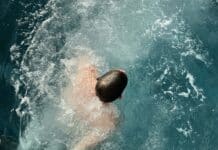 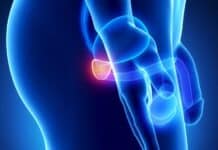 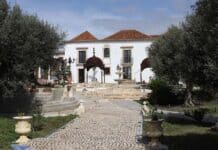 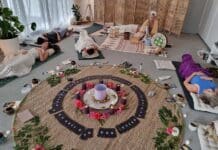 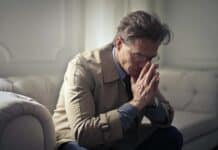 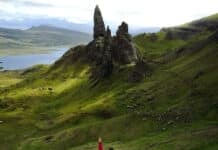