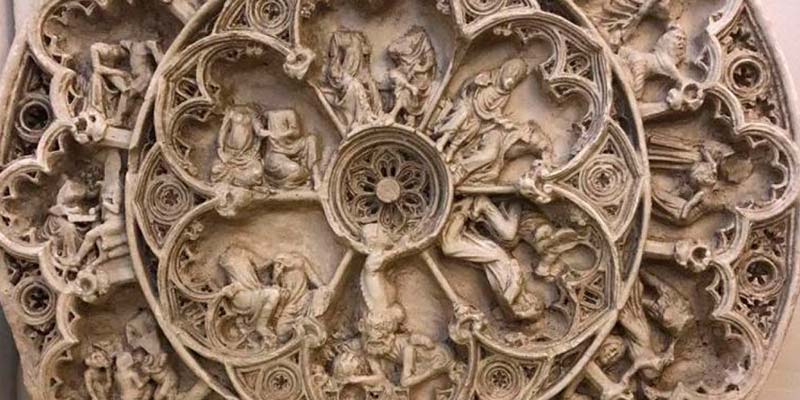 Mystery surrounds the sudden reappearance of a reproduction sculpture that went missing from a museum attached to Alcobaça’s 12th century monastery 14 years ago.

The stunning “tree of life”, mirroring a sculpture on the tomb of D. Pedro 1, was only reported missing a few months ago.

Texts in the media last November suggested the piece had gone missing “between June 2014 and January this year”.

No ‘suspects’ were in the frame, but the Public Ministry had ‘opened an inquiry’.

Now, out of the blue, the piece is ‘back in safe hands’, having been delivered to the ‘place of origin’ and no one is saying much more.

The story released this week says simply that PJ police have ‘recovered the sculpture’ which they now believe to have been ‘removed’ from the museum in which it was housed “around the year 2005”.

The piece, sculpted by António Augusto da Costa Motta in 1907, is back in the “guard of Alcobaça monastery” and that would appear to be that.

A detail not mentioned this week is the fact that according to tabloid Correio da Manhã in November, there are still ‘other pieces’ AWOL from the little museum.

Perhaps, bit by bit, they too will start to reappear.